BJJ Black Belt On What He Learned From Henry Akins’ Seminar 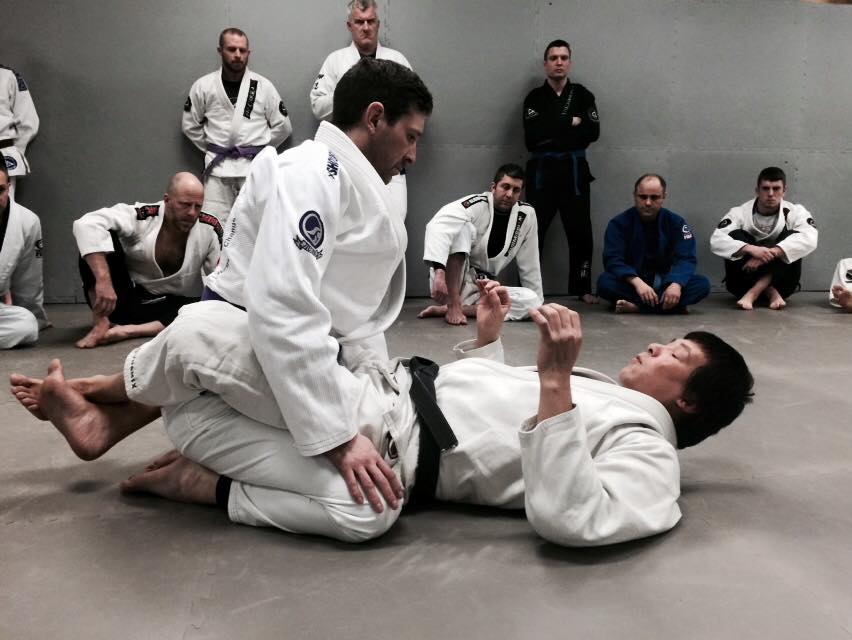 In BJJ, Rickson Gracie’s Jiu-Jitsu is often seen as the most efficient style but is also the most hidden as it has only been taught to a select few and never on video. 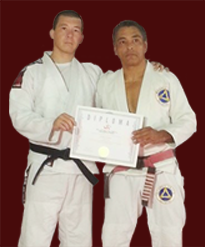 Chris Savarese is a 2nd degree Black Belt in Gracie Jiu Jitsu and a member of the Rafael Lovato BJJ association. He owns and operates Savarese BJJ Academy in New Jersey. He wrote a report about his experience training with Henry Akins:

I just spent the last 3 days training with Rickson Gracie blackbelt Henry Akins. To say that my mind was blown would be an understatement and I would have trouble trying to say what an amazing experience it was.

First, and this is not a slight to anyone I have ever trained with before, he may be the best Jiu-Jitsu instructor I have ever seen.

When I was coming up through the ranks, all my instructors from Royler and Renzo Gracie to David Adiv would speak in great reverence of Rickson Gracie. Renzo even described him once in my presence as “perfect”. We all heard the stories of Rickson tapping World Champions in training, about the time he lined up 30 blackbelts on a wall and beat them all we the same finish and the great Fabio Gurgel comment about what he learned when he trained with Rickson:

We have heard that his jiu-jitsu was different. After 3 days with Henry, I now get it. Not that I ever doubted anything I heard before, but there are details in his Brazilian Jiu-Jitsu that just make it more efficient than anyone else I have ever trained with.

Advanced, efficient basics. Never straying from the basics. I once heard the great BJJ black belt Jean Jacques Machado say that you don’t do jiu-jitsu, you feel jiu- jitsu and the more you learn, the less you use. But in order to use less, you have to learn more..  I now get that as well. Henry, through 2 seminars at my school and through training with him during the day, broke down the such basic positions as the rear naked choke, breaking posture in the closed guard, the guillotine choke, how to shift your weight in side control, the upa escape, the scissor sweep (wow was that game changing), the americana/keylock (showed a grip I have never seen before in 20 years of BJJ) and made each one better.

I am completely blown away. The best compliment that I can give Henry is that if I wasn’t a school owner and was a younger guy, I would literally move to LA to train with him full time. That is how impressed with his teaching I was. He also gave me some great guard drills for MMA that I will incorporate immediately. When I take my students to CA this year for the World Championships, there is no doubt I will be visiting his place to train. I haven’t been this excited about BJJ in years. Thank you Henry for an eye-opening experience.

Henry Akins seminars at my school 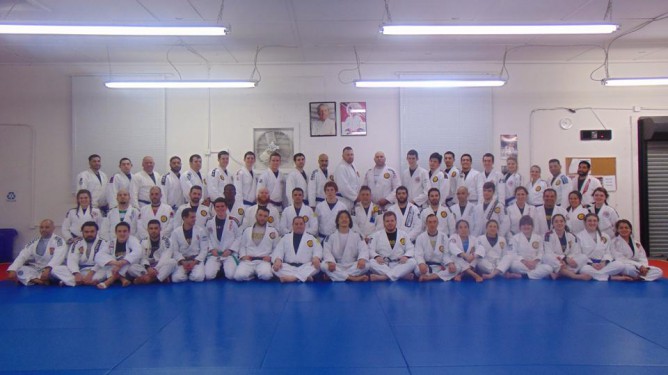 Henry Akins did 2 seminars at my school this week with over 100 people attending and EVERY SINGLE person said it was mind blowing. Last night, over 10 blackbelts were in attendance. Guys were literally laughing out loud in amazement at some the the things he was showing. If you have a chance to train with Henry at any time, I couldn’t possibly recommend him enough. I know for a fact that I and every one of my students, friends and friend’s students are better today then we were before we trained with Henry.