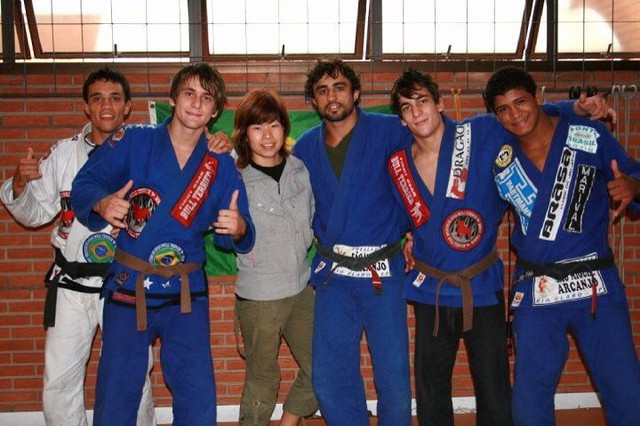 Team Atos is one of the most successful teams in Jiu-Jitsu. Nowadays Atos headquarters is in San Diego, California and has a plethora of stars training under one roof.

But the history of Atos is much more interesting. Atos was created in 2008, by Ramon Lemos and Andre Galvão, and in 12 years , made a huge impact in the BJJ landscape.

The original headquarters was in the rural city of Rio Claro, São Paulo – Brazil, and featured many of today’s top competitors and instructors.

The trainings were legendary in their intensity.

In this clip from Episode #18 of the Riccardo Baleia Podcast, American black belt Jason Hunt, describes what it was like, to train with the original Atos Jiu Jitsu squad from Rio Claro Brazil which included Ramon Lemos, the Mendes bros, Durinho etc…

Hunt had travelled to Rio Claro to train with the team and would have an experice that would change his life….