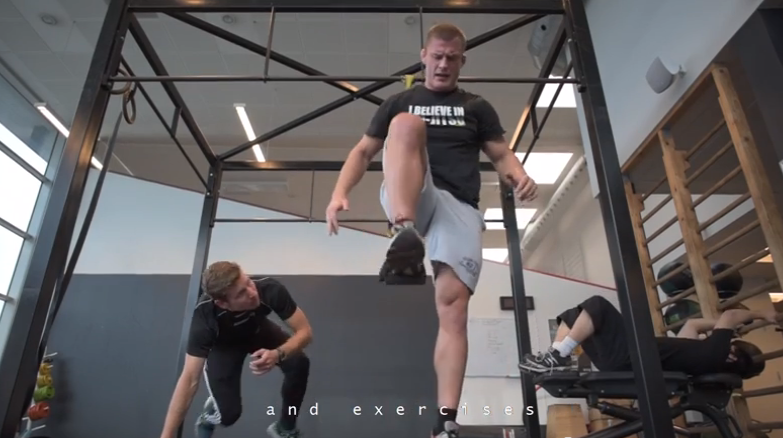 Last June during the World Jiu-Jitsu Championships in California, United States, Alexander Trans reached a historic achievement. After Ricardo Evangelista, his training partner in Abu Dhabi, opened for him, the Dane became the first non-Brazilian to ever reach the final of the open weight at black belt in the Worlds. However, on Sunday (31st), the athlete suffered an injury during the quarterfinals of the category, and had to leave the competition. Thus, Bernardo Faria was the champion in the open weight.

Trans injured his knee when he was in 50/50 position with Rodrigo Cavaca:

My knee got twisted in a weird way during the movement. I felt a big pop in my knee, and I felt it become completely loose.

He operated his knee and is now back home in Denmark when he is focusing on 2 rehab sessions per day.

In this video, Alexander Trans talks about his injury at the worlds and how his rehab is going at the danish physiotherapists AscendFys . 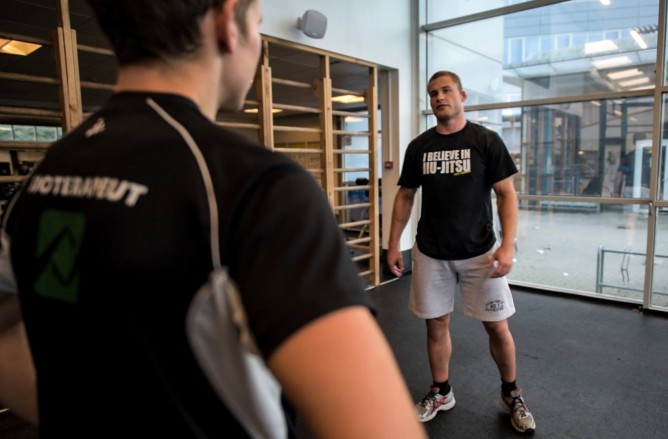