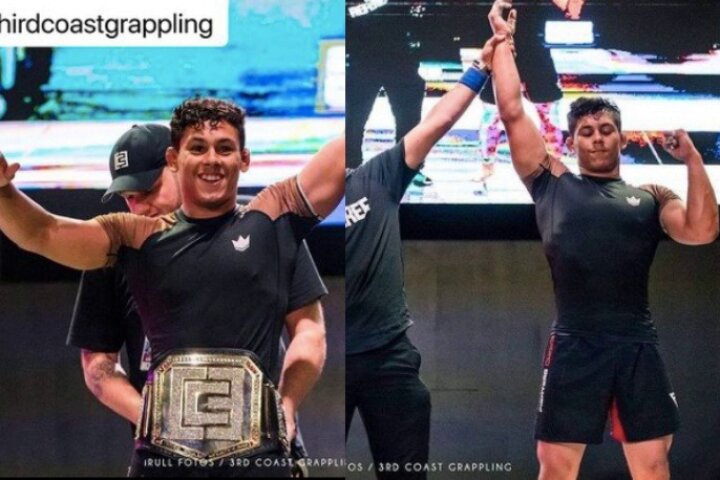 The wait is finally over; the biggest tournament in grappling history will take place this weekend at the Thomas & Mack stadium in Las Vegas, Nevada. The 2022 ADCC World Championship is filled with outstanding competitors competing in five different weight divisions for males and two for females.

One division that will produce some high-quality and fast-paced matches is the -77kg weight class. Over the years, this division was dominated by the legendary Marcelo Garcia and is known as a division that requires a mix of technique, speed, explosiveness, and strength. Some amazing competitors will compete for gold this year, and predicting the winner will be very hard. The reigning champion JT Torres, the Manaus phenom Mica Galvao, and Nicky Ryan are three competitors that are clear favorites to take the gold.

The number one seed in this category and the favorite to win it all is JT Torres from Essential jiu-jitsu. JT won the big tournament in 2017 and 2019, and to make it even more impressive; he hasn’t lost a single point in both tournaments. His tactical approach, supreme condition, and outstanding wrestling will be extremely tough to beat. Additionally, he will bring a lot of experience to this ADCC as this will be his 5th campaign, and he has beaten opponents such as Garry Tonon, Vagner Rocha, Lucas Lepri, Lachlan Giles, and more. This weekend JT Torres will go for his third title in a row, something that has been done only by legends such as Royler Gracie, Rubens “Cobrinha” Charles, and Marcelo Garcia.

The 18-year-old Brazilian superstar Mica Galvao will be a strong contender for gold and will draw a lot of attention. Mica Galvao has been on a tear lately, becoming the youngest IBJJF black belt world champion and beating some legends such as Leandro Lo and Lucas Barbosa. Mica is an incredibly entertaining fighter to watch; his style is based on finishing, and he has a wide range of submissions at his disposal. With a 74% submission rate at black belt and over 40 victories, Mica will be heading for the most significant achievement of his career this weekend; becoming the youngest ADCC world champion.

Will This Be Nicky Ryan’s Time to Shine

Someone who has been flying under the radar and is not getting enough recognition is none other than Nicky Ryan. Nicky didn’t have much success in his black belt career, mainly because of his knee injuries. However, watching him train and roll on B-Team Youtube vlogs shows that he is a complete grappler and that he is very technical. Moreover, he has added some great wrestling skills to his game, which we saw in his matches with Dante Leon and PJ Barch. A healthy Nicky Ryan is a dangerous opponent for anyone, and if he can bring his best self to the mats, he will be a strong favorite for the gold this weekend.

Although there are many great grapplers in this division, I believe one of these three will win it all in the end. Despite how difficult it may be to pick between them, I think JT Torres will win his third title in a row.

Nevertheless, there are some other promising grapplers we should keep our eyes on, such as Dante Leon, Tommy Langaker, Kade Ruotolo, and Lachlan Giles. 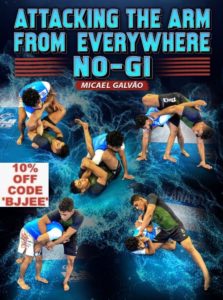