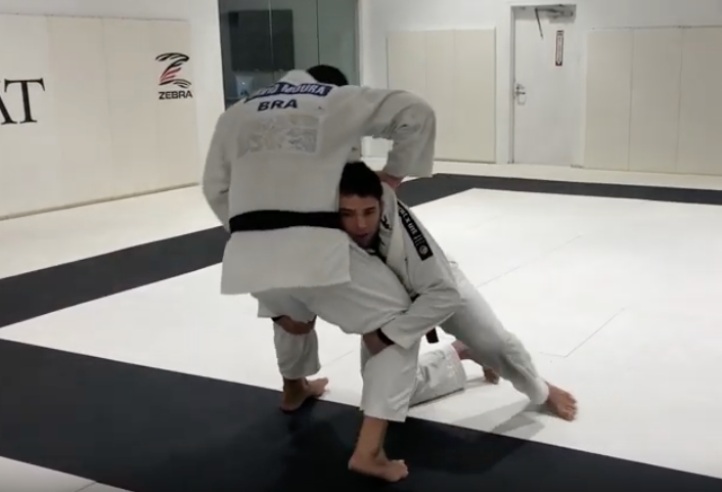 The Double Leg is great at all levels of competition. In this video, we cover 9 setups for the Double Leg takedown. This breakdown style is short and quick to the point.