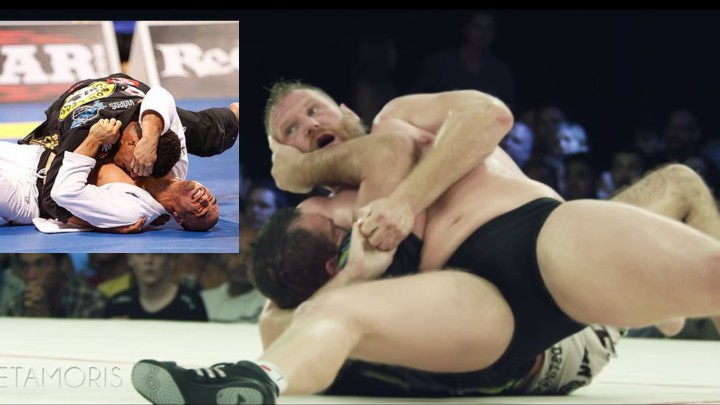 Catch Wrestling is a classical hybrid grappling style that was developed in Britain circa 1870 by J. G. Chambers,  then later refined and popularised by the wrestlers of travelling funfairs who developed their own submission holds, or “hooks”, into their wrestling to increase their effectiveness against their opponents. The training of some modern submission wrestlers, professional wrestlers and mixed martial artists is founded in catch wrestling.

1.Nobody seems to know what actual Catch Wrestling is. They seem to think it’s amateur wrestling mixed with other arts. Basically creating a self made system and applying a name that’s not appropriate. (Where there’s a student there was a teacher and you can follow that evidence rather easily. Personally I don’t care who that upsets. This alone killed the comeback before it could even start.)

Here are 5 of the main differences between and Brazilian Jiu-Jitsu: 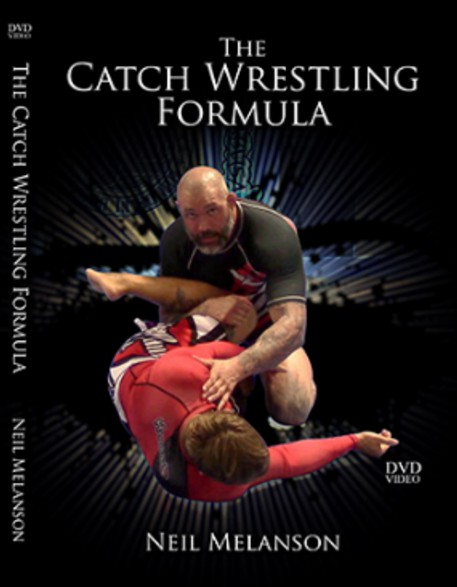