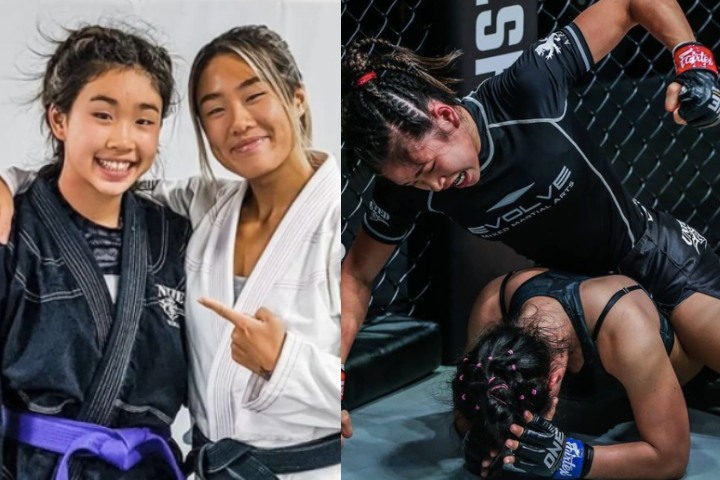 It’s crazy to think that Victoria Lee has just made her professional MMA debut at the tender age of 16, and at ONE Championship, Asia’s biggest organization. Victoria is the younger sister of Angela and Christian Lee who also both made their MMA debuts for One at the ages of 18 and 17 respectively. Christian Lee is the current Atomweight and Lightweight World champion.

Victoria won her MMA debut with a Rear Naked-Choke in the 2nd round, showcasing her Jiu-Jitsu skills. Victoria who is a purple belt, has a similar style to her sister with phenomenal skills on the ground. Angela has 7 submission wins already.