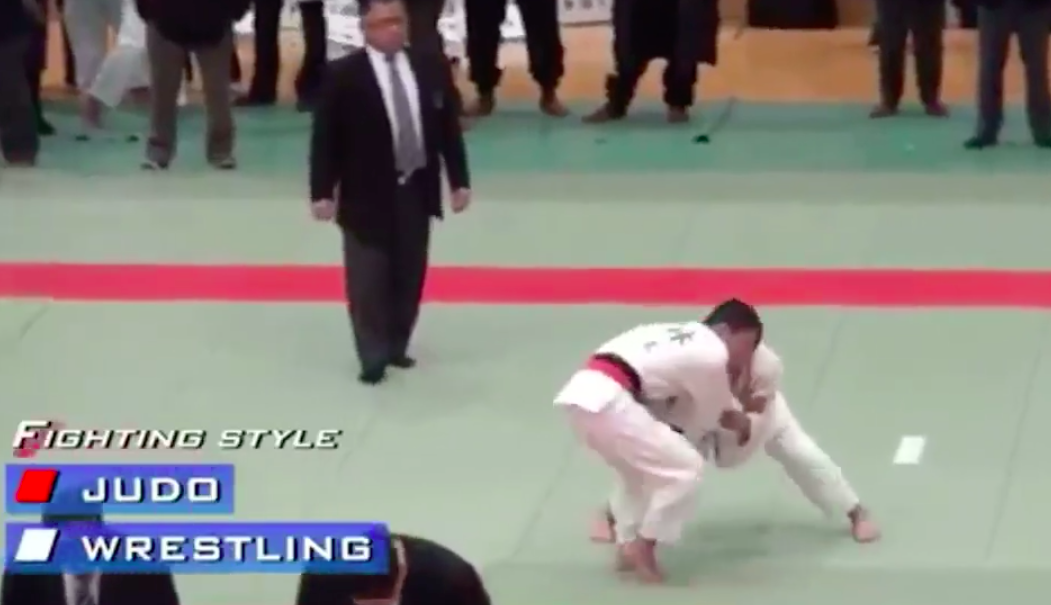 Here is an interesting video showing a freestyle wrestler entering a Judo tournament.

He is able to dominate by using typical wrestling techniques such as far side cradle, three quarter Nelson, near side cradle, and finishes with a pin winning by ippon.

As a result of Judokas with Wrestling background, The International Judo federation IJF has banned leg grabs in Judo, turning it into Greco Roman with a Gi + submissions. Freestyle Wrestling tends towards lower body takedowns (single and double leg) while judo focuses on trips and throws, but wrestling does have throws, and judo does (or used to in competition) have leg takedowns.

Neither one is more effective. It depends entirely on the fighters, and particularly how well they’ve translated their judo/wrestling to a grappling competition.

Here are are the five reasons:

The Wrestler in the video is using the white belt, the Judoka has the red belt: