Russian Oligarch Who Sponsored Khabib Sentenced To 19 Years In Prison 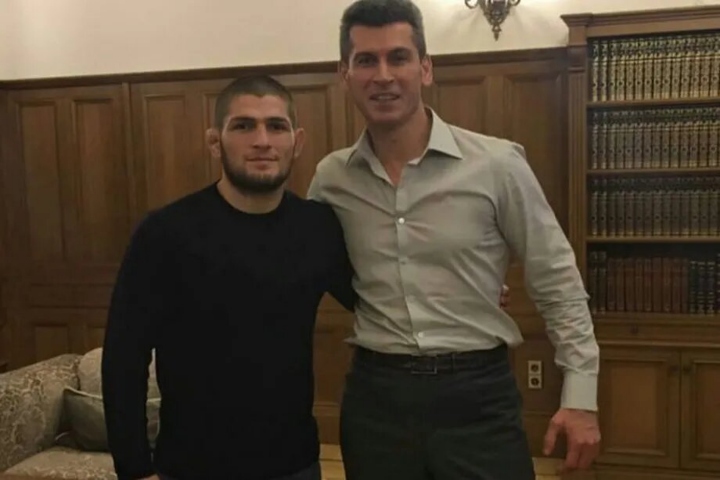 Ziyavudin Magomedov, a Russian oligarch who at one time funded Khabib Nurmagomedov‘s training camps and back surgery in Germany (in 2017), has been sentenced to 19 years in a maximum security prison.

Magomedov was one of the richest men in Russia back in the day; with an estimated net worth of $1.2 billion back in 2018.
Namely, he gained this wealth as the founder of “Summa Group”; a private holding company which has significant investments in things like port logistics, engineering, construction, and similar.

However, it was precisely in 2018 that the Russian Oligarch was arrested. Just a couple of days ago, he was sentenced to 19 years in prison; on the charges of embezzling state funds (approximately $180 million) and organizing a criminal group.

The 54-year old was also an avid mixed martial arts enthusiast, who invested large amounts of money into the Russian MMA scene.
He had a share of AMC Fight Nights (once among the most popular MMA promotions in Russia) and has also founded the Eagles MMA Fight Team – a now defunct team that Khabib Nurmagomedov was a president of.

Magomedov also funded some of the Nurmagomedov’s training camps expenses, as well as for his back surgery in 2017 – and even had an interest in purchasing a portion of the UFC in 2016.