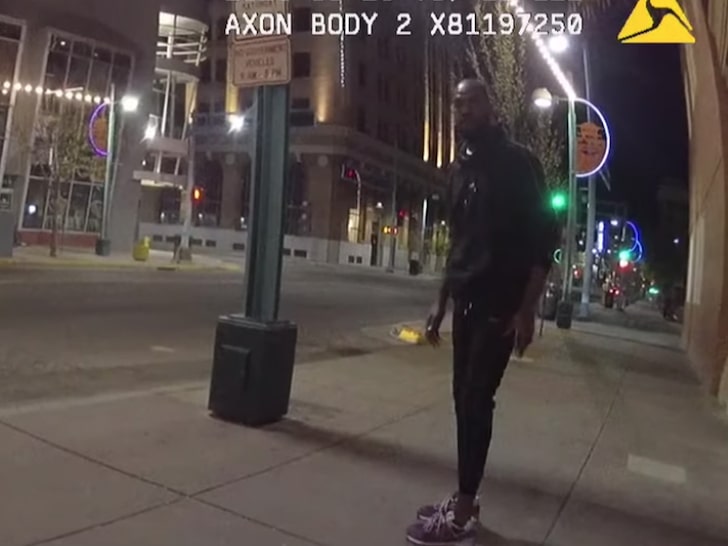 Jon Jones UFC light heavyweight champion was arrested on Thursday morning this week on multiple charges including DWI, negligent use of a firearm, possession of an open container and having no proof of insurance.

MMA Fighting released a video of the arrest where we can see Jones doing a sobriety test and then being placed in handcuffs.

Jones said during the test:

“I have ADD (attention deficit disorder). I get punched in the head for a living.”

“My short term memory is really bad. People don’t know that about me but it’s really bad.”

Jones was arrested and eventually released. His first court date is set for April 8 in Albuquerque, New Mexico.