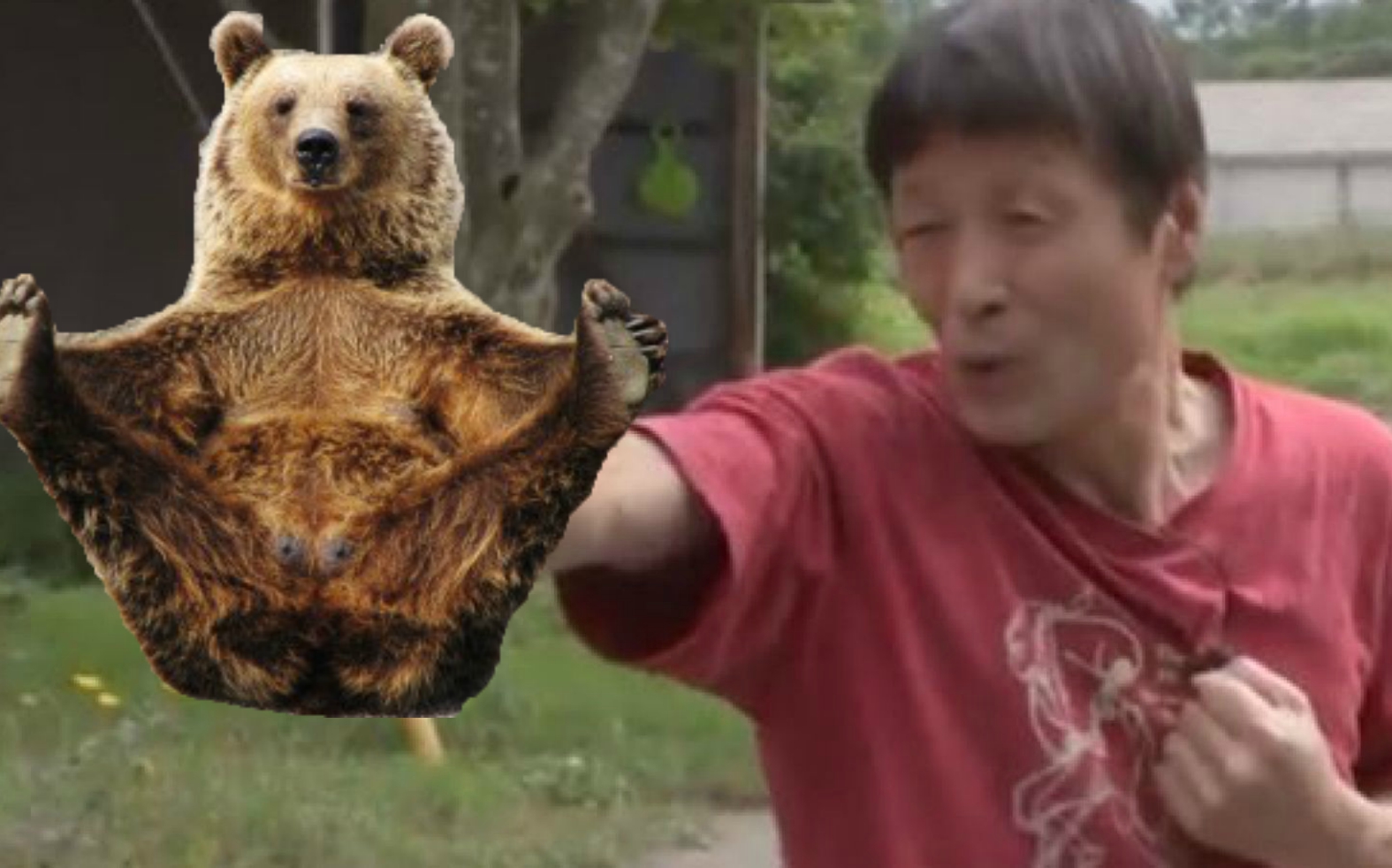 A 63-year-old karate black belt started out as the victim of an encounter with an angry bear, but ended up the victor, police in Japan have said.

However, Mr Aoki didn’t panic and fought the animal off with his bare hands.

He was at first knocked to the floor by the the rushing bear, but he managed to pick himself up and face up to his wild opponent.

Instead of running away, he used his black belt karate fighting skills and punched the bear between the eyes.

Aoki suffered a scratched up face, and bites on the head, forehead, right arm, and right thigh. 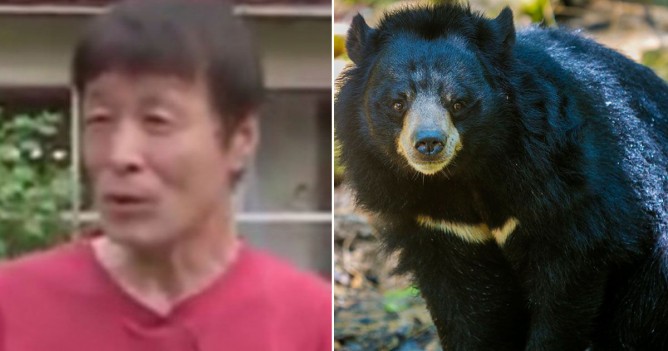 Mr Aoki told reporters: “It came pouncing towards me when my eyes met the bear’s.

“Its rounded ears were perfectly circular just like a teddy bear’s and its face was so huge.

“The bear had such, such great strength. I was knocked over when it leapt at me. It scratched me and bit me. But in the end I managed to trick the bear, poked it in the eyes and it ran away.”

“The bear was so strong,” said Aoki to the Tokyo Broadcasting System. “It knocked me down. It turned me over and bit me.”

As Aoki related to the cameras, he took a fighting stance and struck repeatedly at the bear’s eyes with a finger jab. The undoubtedly startled animal retreated into the woods.

Khabib Nurmagomedov Vs Bear Part 2; This Time As An Adult

“I thought it’s either ‘I kill him or he kills me,’” said Aoki to NHK.

After the attack, Mr Aoki apparently made his own way to a nearby hospital in Naganohara town, where he received treatment for minor injuries.

He sustained bite and claw marks on the right side of his upper body, head and arms, and an injury to his leg, but was otherwise unharmed.

Gunma police officials have warned anyone who comes across a bear in the wild not to copy Mr Aoki martial arts exploits.

“If you witness a bear, don’t fight. Walk away quietly and report it to the police instead,” an official told The Japan Times.