Xande Ribeiro: ‘The Next Time Someone Passes My Guard, I’ll Become a Businessman’ 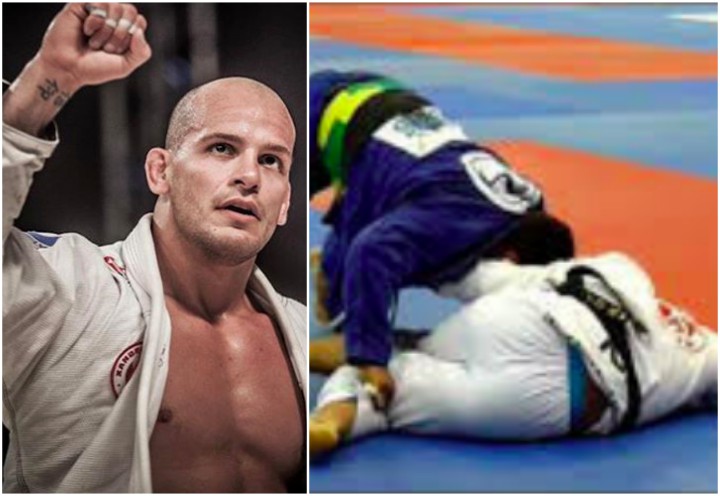 Xande Ribeiro is a mythical figure in Jiu-Jitsu. He ranks high up with Roger Gracie, Jacare, Braulio Estima, Marcelo Garcia, his older brother Saulo as the best ever competitor in BJJ. – Xande been succesful at the top level since the early 00s.

He has  7 World titles at Black Belt and also won ADCC which is truly incredible.

At 38 years of age, Xande is still an active competitor but is starting to face stiff competition from the new guard of Jiu-Jitsu.

But Xande hods an amazing record: He has only had his guard passed twice in competition in the past 29 years and just once in the past 13 years!

Graciemag asked him about his plans and Xande has set himself a crazy goal. He will retire if someone passes his guard in competition: