What Does Rickson Gracie Really Think About Leg Locks? 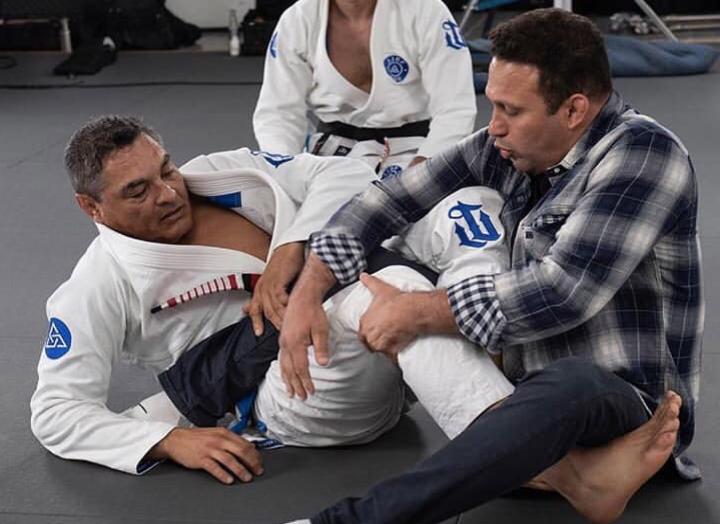 Leglocks have been at the center of the bjj zeitgeist for quite some time. They are referred to as the great equalizer. Cases like this are just why.

A white belt competitor named James Hunt had an easy time finishing a blue and a purple belt in Australian Grappling Championships tournament to win gold in the Super Absolute division.

Traditionally, leg locks have been unpopular with the BJJ old school. In other similar grappling arts like Sambo or Catch Wrestling, they occupy an important place.

In recent years a new school of Jiu-Jitsu players have started to perfect the leg lock game (Garry Tonon or Eddie Cummings in No Gi and Luis Panza, Cavaca in Gi) but they are still not developed so much in Jiu-Jitsu and many people still see them as cheap, low class moves or are frowned upon because of high risk of injury (especially heel hooks) . Why would that be?

Highly respected MMA and BJJ coach Firas Zahabi was recently on the Joe Rogan Podcast where he shared an interesting story about his training sessions with Marcelo Garcia.

Joe Rogan and Eddie Bravo had already discussed in the past that the great champion Marcelo Garcia didn’t leg locks:

Firas Zahabi talked about it and shared a story:

I remember going to train with Marcelo Garcia. We were doing just a one and one training session and he was telling me that he doesn’t like Darce, he doesn’t teach Darce andthat he doesn’t believe in Darce… I remember telling him that his arms were short but if he had a guy with long arms, wouldn’t you tell him to do Darce? He will say no no no.

He also said that he didn’t like leg locks, that they’re no good which is crazy. Imagine that a Palhares walks into your gym and you tell him dude don’t do leglocks but that’s his game… He Tapped Out Rico Rodriguez with a heel Hook in Abu Dhabi but he will tell you that it shouldn’t have worked.

Rickson Gracie Reveals Thoughts On Rubber Guard after all this time: I Don’t Like It

Rickson revealed that he supports the leg lock craze but also had some advice to give: 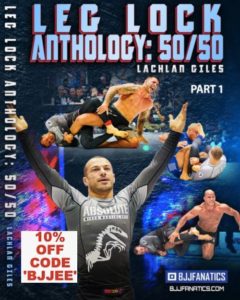