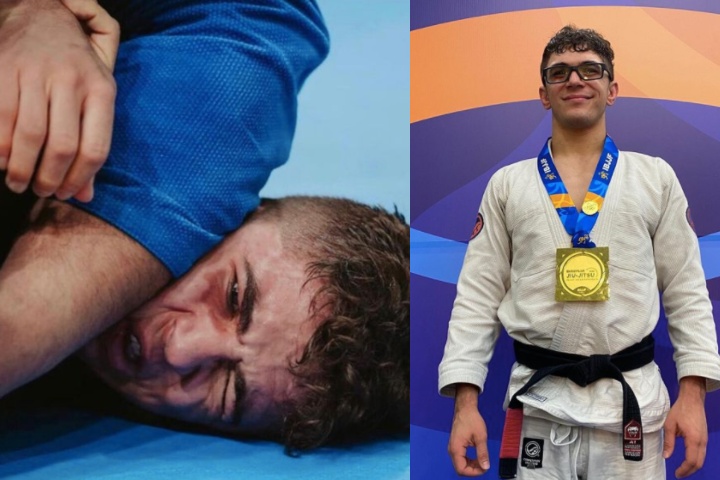 You’ve just begun training BJJ, haven’t you? We’re certain that you’re simply amazed by all of the creativity and techniques that BJJ has… And by the fact that you can learn how to apply them on your fellow teammates as well!

That’s fantastic, and you should by all means strive to improve, to become better each and every time you’re on the mats. However, beware that you’re not alone in this sport; namely, that there’s one rule – among the sea of other ones – which you need to respect from the beginning.

He believes in focusing on fundamentals:

“If we just start on the top floor, the building will collapse. That’s what you have to think about when you learn jiu-jitsu.”

“The fundamentals are actually the hardest things to learn.”