Rolls, Rickson, or Roger Gracie – Who Was The Best? 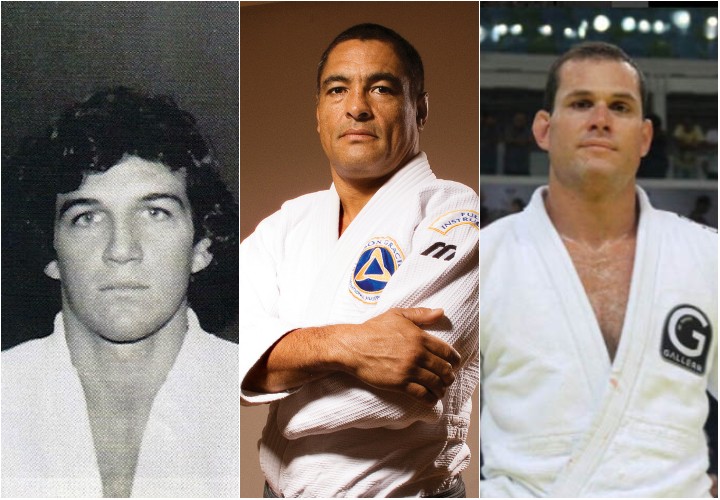 It is widely believed by the Jiu-Jitsu community that cousins Rolls and Rickson Gracie were the top fighters of the Gracie family at different time periods. Rolls Gracie for the 70’s and Rickson for the 80-s and 90’s.

This rare footage filmed at an unknown date, but probably around 1980-81, captures a established family champion (Rolls) around 30 years old and a seven years younger cousin (Rickson) rolling under the guidance of the Grandmaster Helio Gracie.

The roll is quite intense, and really features the combative Jiu-Jitsu style without the modern game’s techniques such as berimbolo or spider guard for ex. Rolls can be seen with a clear advantage in throws over Rickson (he cross trained a lot in Sambo and wrestling), and he also seems to control the roll more. Rickson seems more lively, but still 1 level under his older cousin. It is obvious that his game is still improving. This should be seen as a normal roll between two teammates, and cousins/brothers.

Roger Gracie would carry the torch by dominating the BJJ world scene from 2003 to 2010 and coming out of retirement to submit the current champion Marcus Buchecha in under 7 minutes.

Mauricio Motta Gomes, a black belt under Rolls Gracie, and father of Roger Gracie was asked to give his opinion on who is the best within the three.