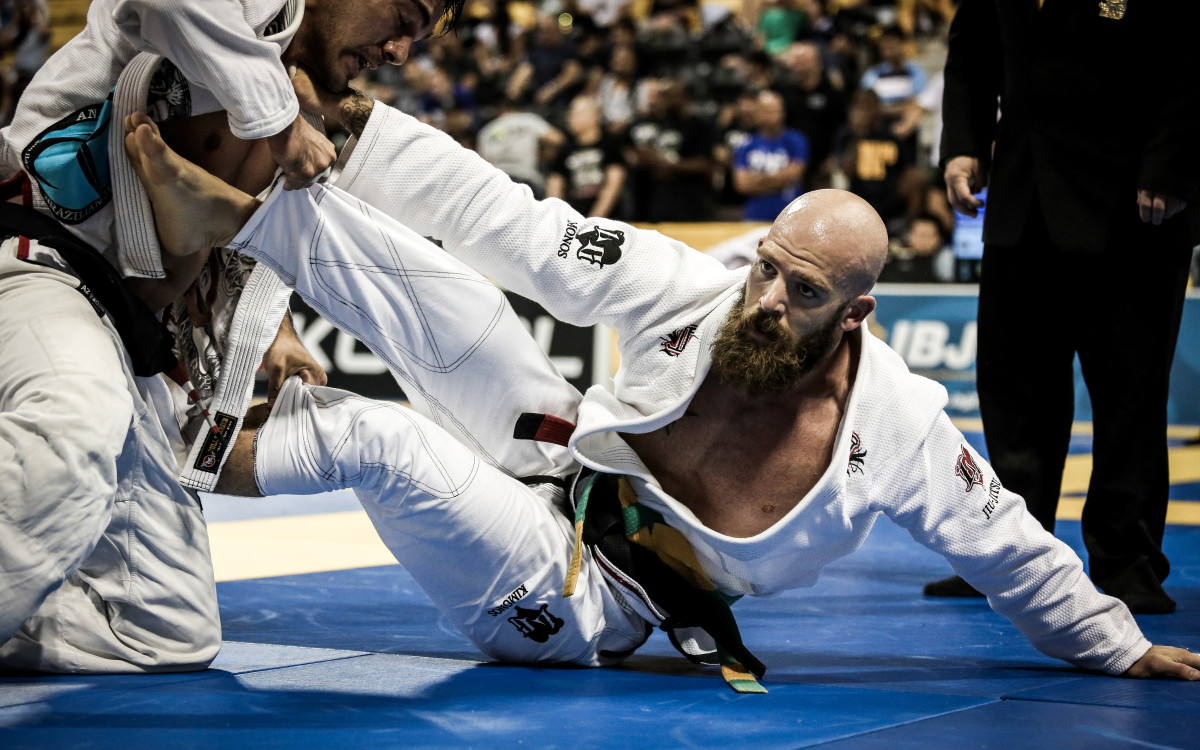 Australian BJJ black belt Kit Dale recently took to his facebook account to share his thoughts on why he has lost interest in competition Jiu-Jitsu. Kit has won the World Pro at blue and purple belt and until he reached black belt, had only lost 6 matches in competition.

He is Australia’s most accomplished competitor ever having competed at Copa Podio, Metamoris and Polaris. 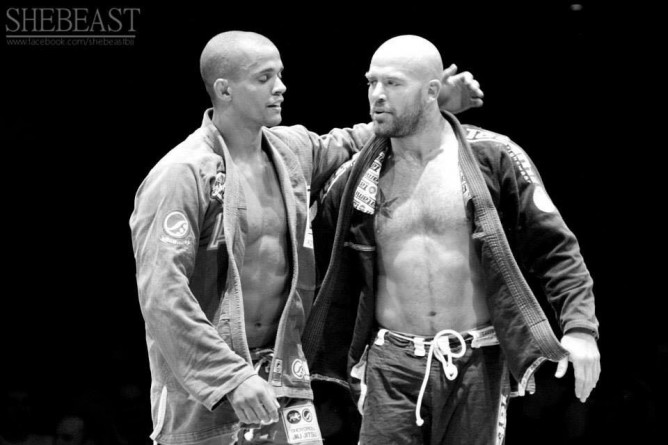 “One reason I lost a lot of interest in competition Jiu jitsu..

I slowly realised competition Brazilian jiu jitsu is not by any means the be all that ends all in jiu jitsu.. Nor does it distinguish truly who the best grapplers in the world are..

It’s simply a medium in which two people battle their own demons, to see who can impose their will the most in a short amount of time. Jiu jitsu was made to finish an opponent with little effort by tiring your opponent out, using chess like strategies to catch your opponent off. This usually takes a long long time against a high level opponent, and many matches to figure out weaknesses and develop strategies. You can’t do that in 10 minutes..

I believe if you took every final at the World Championships and let the two competitors compete till submission 10 times in a row, the outcome would possibly be far different from the original match.. Since it isn’t geared that way it’s set up to suit the specialist rather than the strategist of today’s jiu jitsu..
Competition is now geared more towards the athletes.. Not that this is a bad thing..
It’s just the evolution of it..

And it takes most of my enjoyment of jiu jitsu out.. Yeah I like competing because I gain a lot from the experience in which I can take into larger parts of life.. But the true beauty in jiu jitsu in my eyes is the problem solving aspect of it.. When you can get tapped by someone, go home think about your strategy then change your game to try and win the next time..

Competition does not allow for this as it is one match and too short.. It’s more a test of fitness and heart.. Credit to the champions because it is in no way easy.. But for me it’s about much more than than medals or championships, I have won my fair share of matches, I only lost 6 matches up until black belt, I know the feeling of victory, but it subsides quickly and all you are left with are the lessons in which you learned on the way..

And for this reason I will still compete but I will never give my all in terms of fitness for jiu jitsu or training more than I enjoy..

I’ve been drinking too much coffee again!”