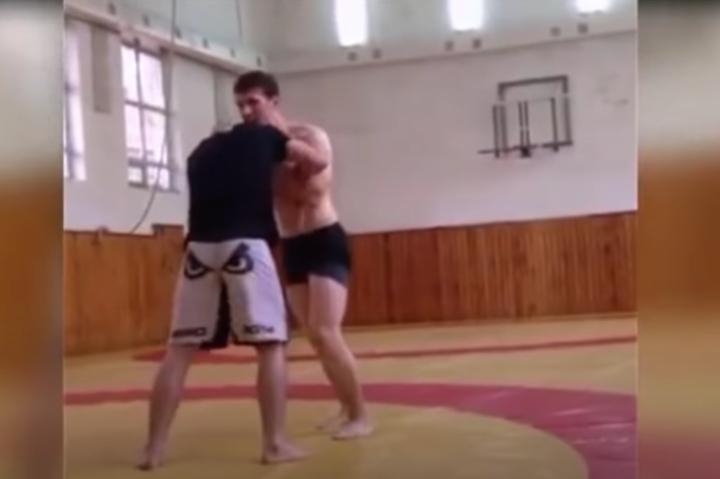 What, however, cannot be taken from such a competitor is certainly determination and, for the most part, love for the sport. Such a person is certainly Khabib Nurmagomedov , the UFC champion, who has the highest level of wrestling, which we have seen many times in the UFC octagon.

Thanks to the recording of Nurmagomedov’s training published by the Jiu-Jitsu Times , we can see how a few years ago the invincible “The Eagle” fights against an apparently heavier opponent. Check out this beautiful show of skill and follow the example of the best for whom persistent training is the key to success: