John Danaher’s on DDS Plans Ahead Of 2021 ADCC & Spies in His Squad: ‘We’ll Bring in New Systems’ 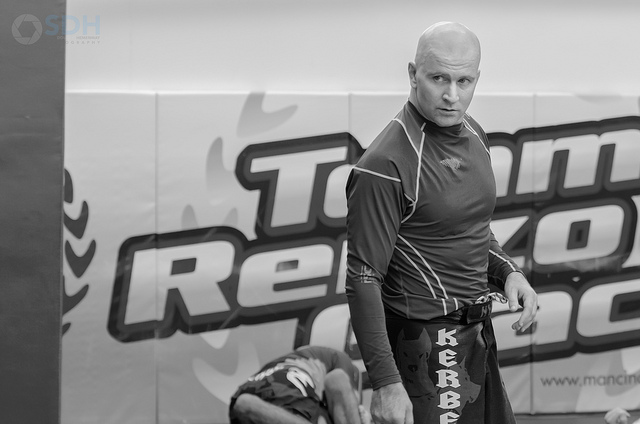 Danaher is a highly intelligent individual, who has a Master degree in philosophy, and is totally focused on the evolution and improvement of Jiu-Jitsu. He is also the submission coach of none other than former UFC Welterweight Champion George Saint Pierre.

Danaher has changed the way Jiu-Jitsu is being taught and being structured:

In this interview with London Real he talks about how he is preparing his squad ahead the much awaited ADCC which will be held in Las Vegas.

He says that up to now, they were focusing a lot on leglocks because nobody else was doing them , and that in 2021 they will bring in some new systems.

He also talks about spies in his squad and how it doesn’t bother them. He gives a great analogy using the Spartans as an example…