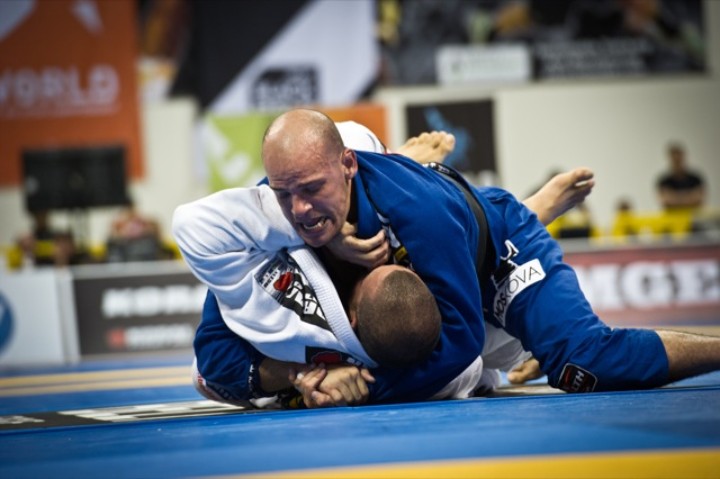 When you play half guard, the worst thing you can do is letting your opponent get passed all of your line of defenses (feet, knees, arms) and smashing you with a tight head and arm control. This is the infamous ‘superhold’ control. It’s even worse if they add extra shoulder pressure: shoulder of justice.

The weakness of the super hold control is that it doesn’t control the opponent’s hips which means that although your upper body is pinned you can still hip escape and insert your shield which will allow to create distance.

Xande Ribeiro has a tested formula for Guard Retention that he has developed since his white belt days. He calls it the Diamond Concept Of Defense. This system has allowed to not get his guard passed in 13 years in high level competition!

His guard has only been passed twice in competition in the past 29 years and this was by BJJ legends Roger Gracie and Marcelo Garcia. His guard retention is the stuff of legends.

Check out the details. This works wonders: