What Happens When You Don’t Tap To a Bicep Slicer 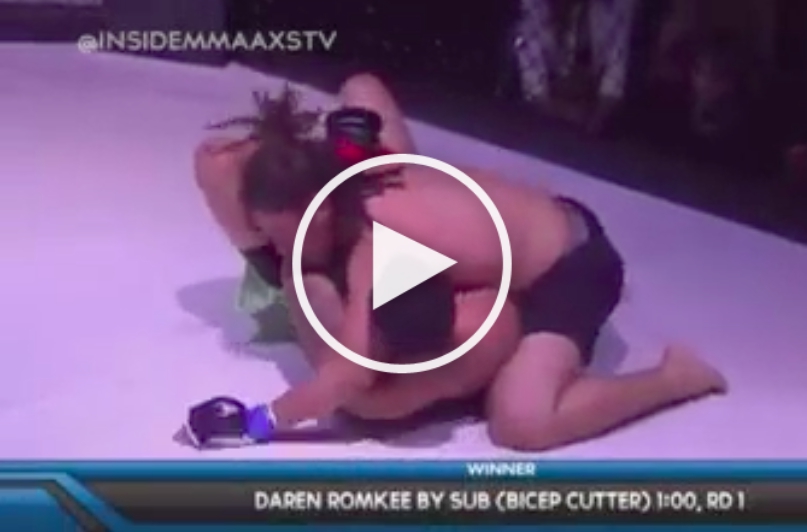 In Brazilian jiu-jitsu competitions however, the biceps slicer is an illegal technique in lower level divisions of some major tournaments. In catch wrestling biceps slicer variation is called short-arm scissors.

This bicep slicer happened at the Summit Fighting championship in 2015, and it was an amateur MMA fight, you can hear the bicep pop:

How to do a Bicep Slicer from Spider Guard With Carlson Gracie Black Belt Alain Guerra Pozo: