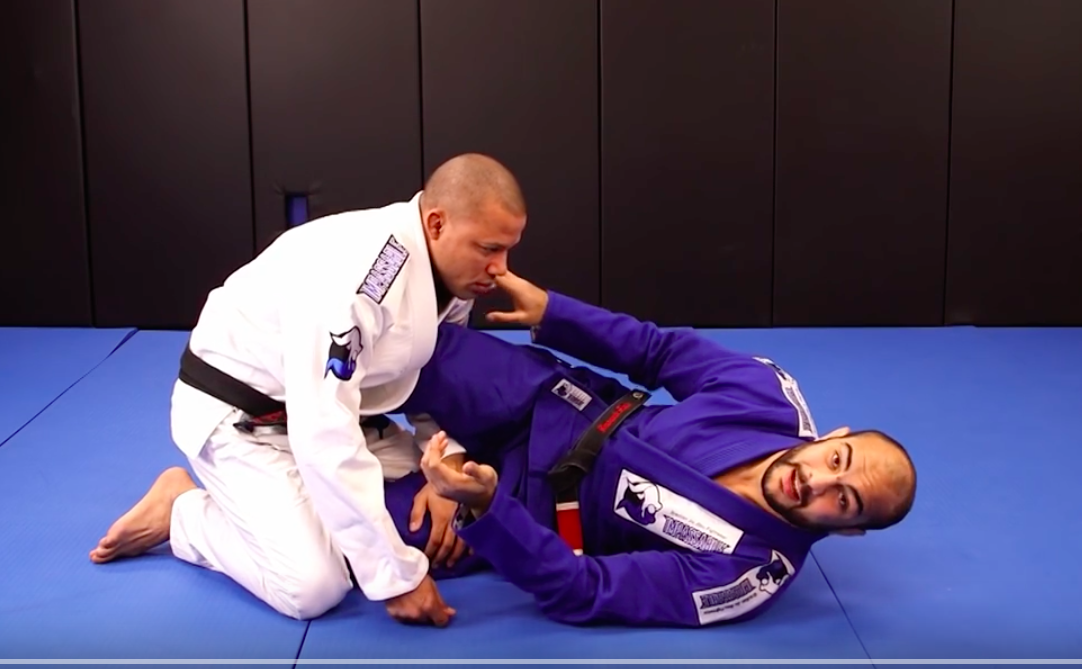 In the video below, I’m sharing with you, all my concepts about Guard Retention, and also one of my favorite ways to avoid getting the guard passed.

Many times I see the students trying to turn on the knees, going to the turtle to prevent the side control, but I like to use a different way, that it is kind of similar to it.

Instead of turning completely on the knees, I turn without stopping in the turtle, it is pretty simple and has worked for me thousand of times. (It is the last technique in the video below.) 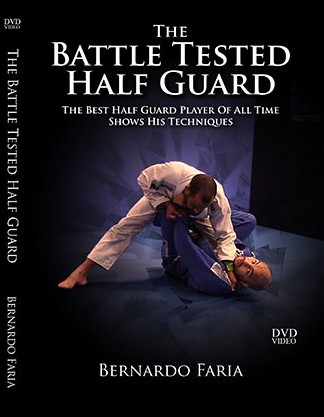