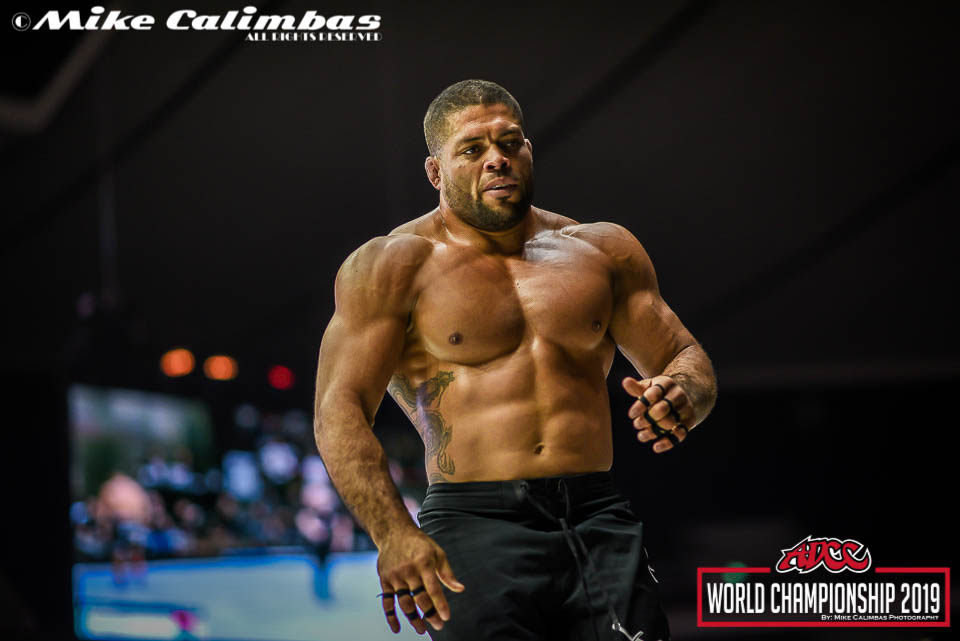 Andre Galvao has confirmed his participation in the next ADCC superfight, organized in 2022, where he will defend his superfight title , no matter who his opponent is. A potential opponent of the Brazilian could be Gordon Ryan, winner of the 99 kg category, and 2019 Open weight. If “The King” deals with the health problems that forced him to temporarily suspend his career, we can expect the coveted Galvão versus Ryan match.

After a year and a half of uncertainty, the ADCC organizers confirmed the participation of one of the founders of ATOS: 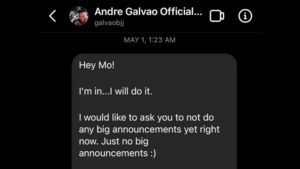 Many fans may be looking for the reason for Galvão’s return and pointing to Gordon Ryan’s decision to suspend his career, but as we learn from Mo Jassim’s news, the Brazilian decided to defend the title more than two weeks before Gordon’s announcement . As one of the main organizers says: “Gordon should fully recover for the next ADCC and take part in the greatest grappling event in history.”