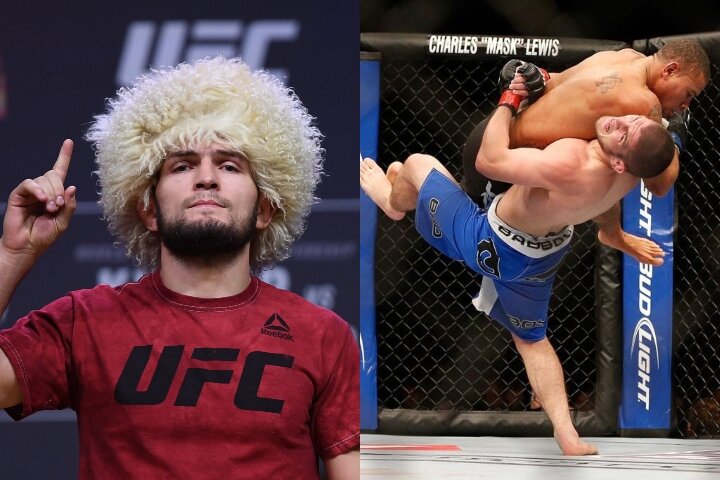 Ever watched an MMA fight with friends who don’t train? More specifically, with people who don’t grapple? If so, then you’ve probably heard comments along the lines of: “Whoa, this is boring, why don’t they just stand up”, whenever the fight goes to the ground or when the fighters start to wrestle.
It’s the same thing for BJJ and wrestling alike. Even Khabib Nurmagomedov has noticed that. He explains why this is the case:

Not every fan understands wrestling. Because everybody can punch, but not everybody can wrestle. If you’re a wrestler, you can understand; when someone wrestles, wrestling isn’t boring to them. Like, a lot of fans come here and they have never trained. They just drink beer, they come here, and they want to watch exciting fight. And they don’t understand what wrestling is.

These people don’t see the subtleties that people who wrestle know. And so, they don’t appreciate them:

The Single Leg or Double Leg takedown [for example], like how they come through with the shoulder, the hips… They don’t understand this. They understand when two people are 1-on-1 and when they fight with arms or legs.
But for me, I love watching Kamaru Usman… All fighters whose wrestling is very good, I love this. And I love to learn from these guys too.