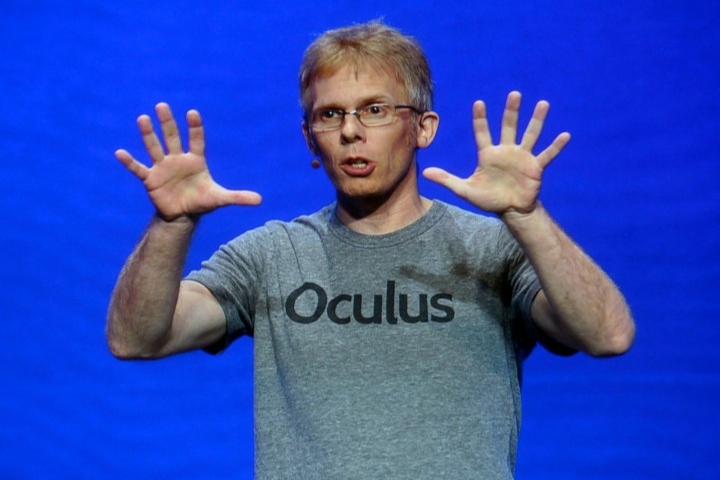 John Carmack is a consulting CTO at Oculus VR, and is generally known as a semi-famous American computer programmer and video game developer. He co-founded the video company “id Software” and was the lead programmer of the company’s 1990s games like Wolfenstein 3D, Doom, Quake, and others.
But, what the majority of video game players don’t know about Carmack is that he has trained Brazilian Jiu-Jitsu and Judo in the past! He praised both sports in a recent Lex Fridman Podcast episode:

If you’re going to do exercise, it’s a more motivating form of exercise. Like, if someone’s crushing you, you’re motivated to do something about it. But, there was also that sense that… I was not a sports guy.
I did do wrestling at junior high. And I think that it would have been good for me if I carried that through to high school.

Even though he was on-and-off with Jiu-Jitsu and Judo through the years, when he made his final comeback – in his mid-30s – John Carmack felt his passion reignite:

But, even getting back into Judo and Jiu-Jitsu in my mid-30s – like usually, the old man on the mat – there was still the sense that… Working out with the group and having the guys who are just beating each other up… You just feel good getting out of it.
I remember those. Driving home, aching in various ways, and just thinking: “Wow, that was really great.”

It’s mixing with a bunch of other people who don’t have anything to do with the things I work with… Every once in a while, someone will be like: “Oh, you’re the Doom guy!”
But for the most part, it was just a different slice of life. A good thing.

Nevertheless, he stopped training when he reached his 40s, due to injuries:

And I made the call when I was 40… I was like: “Maybe I’m getting a bit old for this.” I’ve separated a rib and tweaked a few things, without really bad injuries. And I was like: “Have I dodged enough bullets? Should I hang it up?” And I’ve gone back several times over the last decade, trying to get my kids into it. I didn’t really stick with any of them. But it was fun getting back on the mats.