How Do You Stay Sane While Dating Someone Obssessed with Jiu-Jitsu? 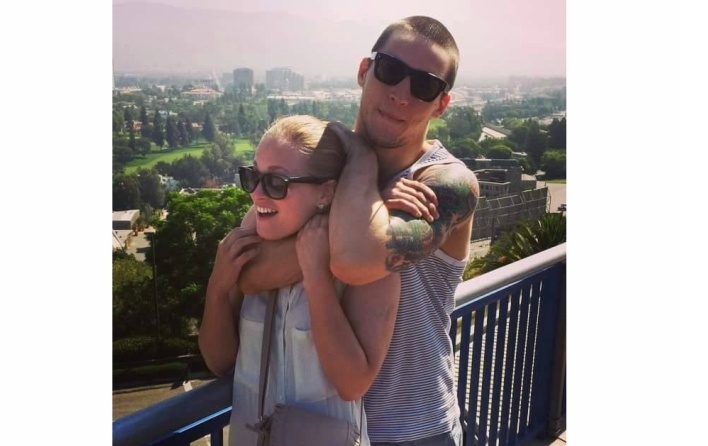 *BJJ maniac= not a normal bjj practitioner, but a person who goes crazy if he/she trains “only” once per day and/or has to rest for more than one day per week. Watches Jiu-Jitsu whenever he/she can, talks about training when he/she is not training, basically acts in every way same as any kind of addict. This is in no way healthy. And unfortunately I am dating this kind of a person, as I am sure many others are too. No matter if you yourself do bjj or not, bjj maniac is a nightmare as a significant other. In this column I will talk about this person as a man, because I have noticed that women usually take better care of themselves, and men are more often the ones who go crazy and don’t know their limits before being in full-body cast in a hospital bed. If even then. 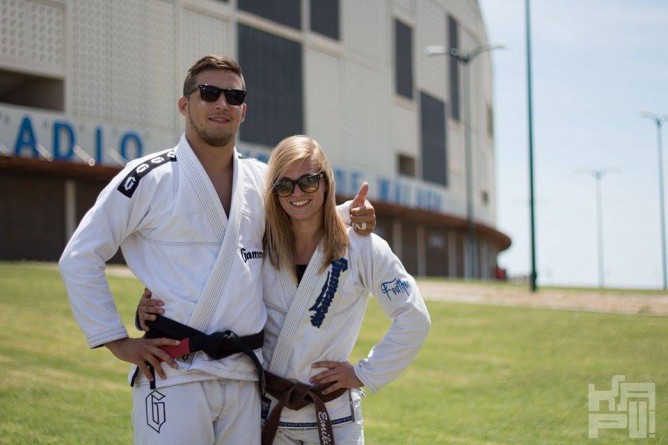 The author, Emilia with her partner Santeri Lilius.

First and most important rule: understand that your partner will most likely never change. His last words are likely going to be “goddamit I will miss tomorrow’s open mat”.

The sooner you accept that fact that his list of important things goes: 1. BJJ 2. FOOD 3. YOU , the easier your life will be.

3. Accept that he is always hurt/injured.

You probably can’t remember a day when he didn’t have some part of his body hurting. Or a day free of complaining about those injuries. But does he listen to you when you tell him he needs to rest and let them heal? Of course not.

4. Nagging to him about not resting enough is just part of your life now, the same as eating and sleeping.

First few months you may respond to his complaints and injuries with sympathy and concern, but after a while the empathy just runs out and nagging, deep, meaningful sighs and annoyed gazes take it’s place. Don’t be fooled though, they definitely don’t work (see number 1) but at least now, the next time he is whining about how everything hurts, you get to say the 4 most beautiful words there are: I told you so. 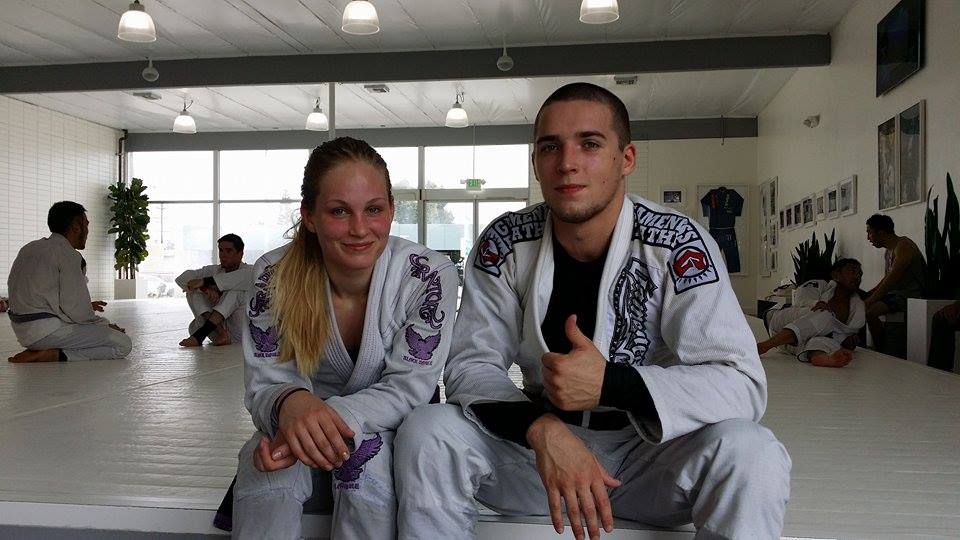 5. Getting dates with him is not easy.

If you want him to take you out, first you need to go through his coach and get him to tell him he really needs a rest day (which isn’t even lying). After that you can try to make him do something with you, after you have disabled wifi (no youtube-bjj) and “accidentally” made his laptop update EVERYTHING (not able to watch his downloaded videos either).

6. There are no romantic holidays.

Those just don’t exist with him. You thought you are going on a relaxing, romantic holiday? He has already googled the gyms there, made an excel-template of their benefits to know which one to go to (categories: prize, distance, level, instructor, schedule…) and has his days planned out according to the gym’s bjj classes. There might be one romantic dinner, but he comes there straight from training with his huge gym bag and you’re lucky if he’s showered.

7. Be happy that getting him gifts is the easiest thing ever.

Just buy him a new awesome gi, belt with his name, nogi stuff or pay his competition fee for some tournament. Done.

8. Worlds’ stream is on? Best thing is to forget for a few days that you even have a significant other.

Same with World Pro, ADCC and Copa Podio etc. Good thing is that you know when these are on in advance, so you have time to plan a nice trip or something for yourself. Because you will not get even one full sentence out of him when the fights are on. Just hope that if you’re pregnant, your due date doesn’t happen to be on those days.