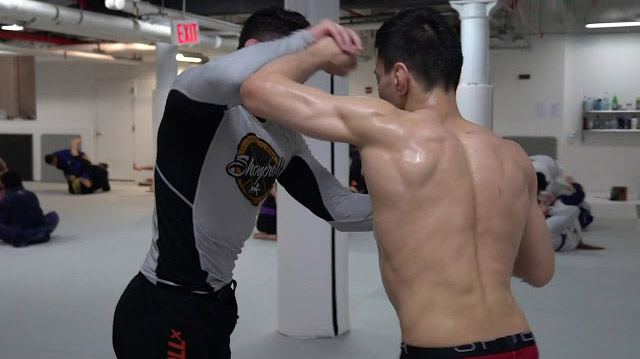 Dillon Danis is no stranger to letting himself be filmed while he’s training. After all his famous godfather Conor McGregor is all about the film. What came surprising is that the video in question features a gi focussed world champion – Paulo Miyao:

Danis can be seen grappling here in the slippery halls of Unity as he preps for his June 14th match up in Madison Square garden.

This year Danis did not get an invite for ADCC following a tight performance in 2017.

Paulo Miyao has received an invite this year and will be among the select people competing for the crown of grappling sports – ADCC.

Miyao was eliminated in the semi finals by the champion Rubens Charles Cobrinha.