Cesar Gracie: “Nate Diaz is Better Than Chimaev Standing & On The Ground” 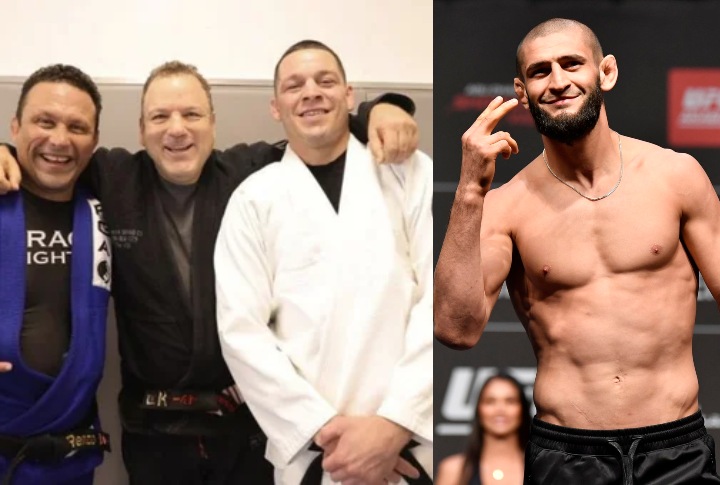 Unsurprisingly, Diaz is the underdog and according to Gracie, all the pressure is on Chimaev (11-0 MMA, 5-0 UFC).

Chimaev has said that he will “smash” Diaz but Gracie thinks that Diaz can defeat him if he uses the right game plan.

“He’s putting the pressure on himself to finish this fight pretty quick, and if he comes out hard like that, I think that’ll work into Nate’s favor, to be honest with you. I think Nate has to bring him into deep water. Obviously, gotta be in shape to do that. Nate’s always in shape. Standing up, I give the edge to Nate. On the ground, I think Nate’s a better grappler. But you’re fighting a younger guy that’s strong. It’s definitely a tough fight, but there’s ways to win this fight.”

About this being the last fight in in Diaz’s contract:

“This is an interesting fight for sure. I can tell you it wasn’t on my list. I was trying to have him fight (Michael) Chandler, actually, because Chandler wanted to come up in weight and I said, ‘Man, this is an exciting guy. Look, he’s going to go for it. Nate’s an exciting fighter, let’s have this fight happen.’ Nate wanted to fight (Dustin) Poirier because they’ve had a few, they were supposed to fight before.” 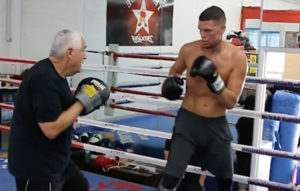 “Obviously, I’m not privy to what the UFC is talking about, but what you just described is exactly how I feel about it. So, what the fans are thinking is – it’s no secret when you wanna leave the UFC, they wanna make sure you’re not gonna leave as a winner. They wanna make sure that you’re not gonna help another organization out is what I’m thinking. So the fights that made sense, with Poirier, and there’s a lot of other fights that made a lot more sense, they (UFC) said no to.”

In 2021, Nate Diaz earned his 3rd Degree on his BJJ Black Belt from the very same Cesar Gracie with his cousin Renzo Gracie in attendance.