Ali Abdelaziz shares which Gracie has the best guard in MMA 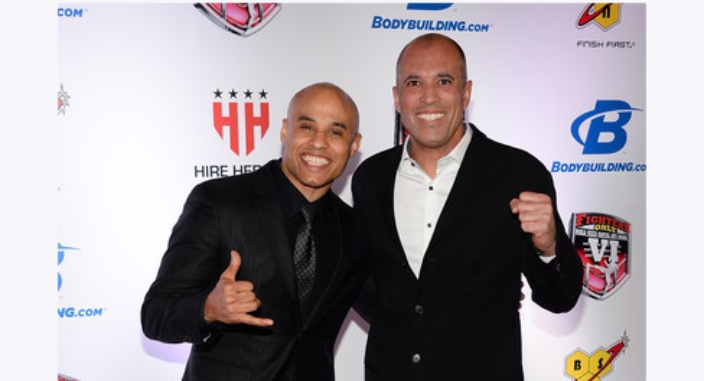 Ali Abdelaziz has a great number of fighters as his clients. Among them are Khabib Nurmagomedov, Vinny Magalhaes, Justin Gaetje and others.

He recently appeared on MMA Junkie Radio broadcast and weighed in:

“I took Neiman under my wings. He used to live in the same building I did. Me and him, we used to come every night and used to eat all my food and ice creams and my wife is like “Where is all the ice cream?. Neiman was soft at times but he got picked up so bad and he kept training, training, training. You’ve got Gregor Gracie – he’s a f’cking phenom. You got Igor Gracie he’s a great athlete. Neiman was everything you see. He worked hard. He’s not fast, he’s not the strongest but everything you see Neiman now he works so hard and he has to continue to work hard – to maintain this quality. “

Of course Abdelaziz is fairly partial having represented Neiman unlike say Kron Gracie or others back west.

Abdelaziz also used this interview to take another snipe at McGregor:

“If Justin Gaethje will fight Conor McGregor, it’s like slaughtering a pig, and he’s going to squeal and he’s going to be all red and blue on Monday night,” Abdelaziz said. “His legs will be like a rainbow color. His face would be like a watermelon, black and red.

“We’ll give this white boy some color. We’ll give him a bloody tan. Justin Gaethje would eat his heart alive.”

You can watch the interview below: