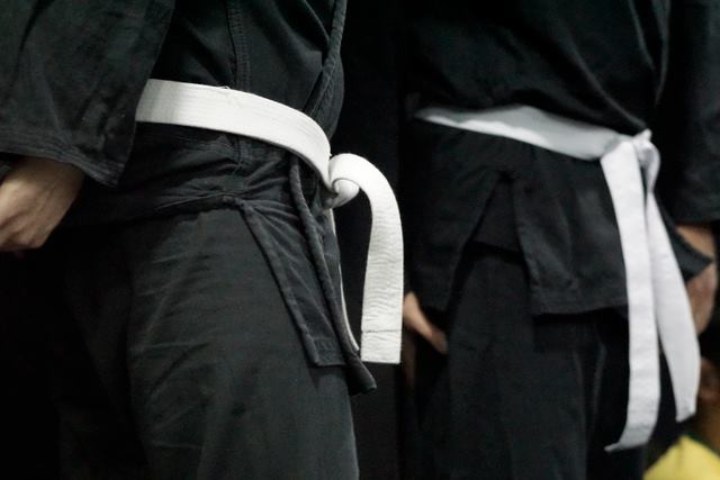 As passionate as we are in bjj, the majority of people who consume the videos online, watch the competitions and participate in them are white belts.

Any person who comes into bjj and starts asking themselves how to make the most of it should listen to Tristar wizard Firas Zahabi’s advice.

When prompted as to what advice he’d give his younger white belt self Zahabi answered simply:

You’re just squeezing, you’re tugging. It’s not wrong to wrestle as a white belt. But go out there and roll. Roll on the mats.