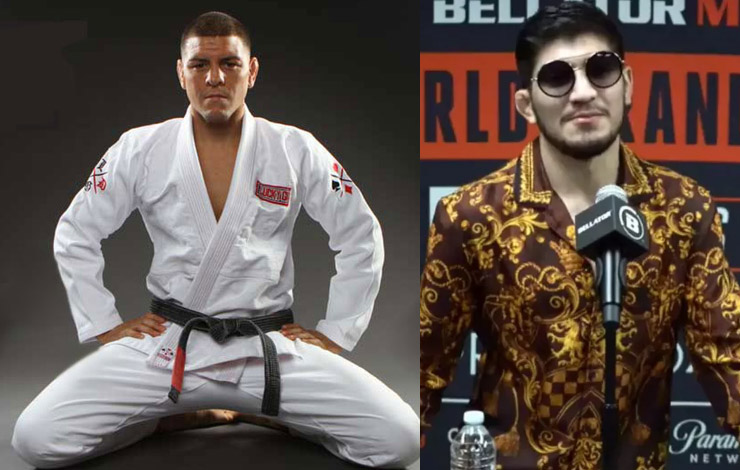 Dillon Danis has made plenty of news in the past few years. The latest news is that a grappling match with the, now, mma fighter is in works. Danis himself confirmed: 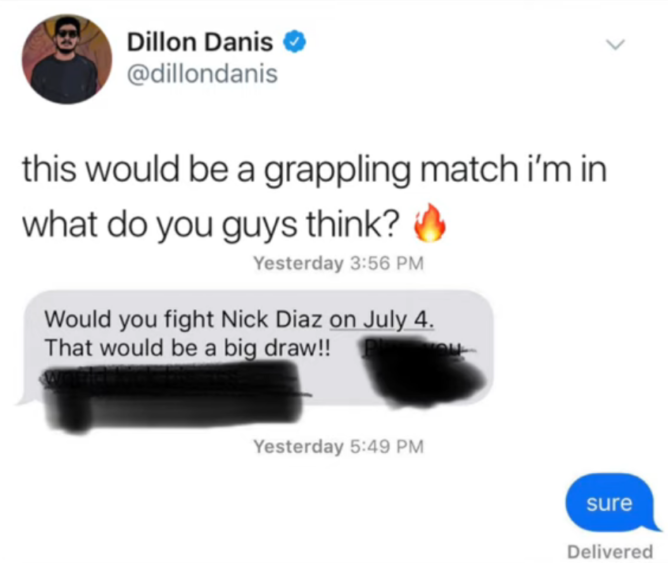 What’s unclear is which promotion offered this.

One of the likely suspects is the Grapple promotion that’s making Anthony Pettis vs Masvidal a reality in addition to featuring Yoel Romero.

Danis has been laying low lately and working on his return back to the cage.  He is booked to be in Bellator 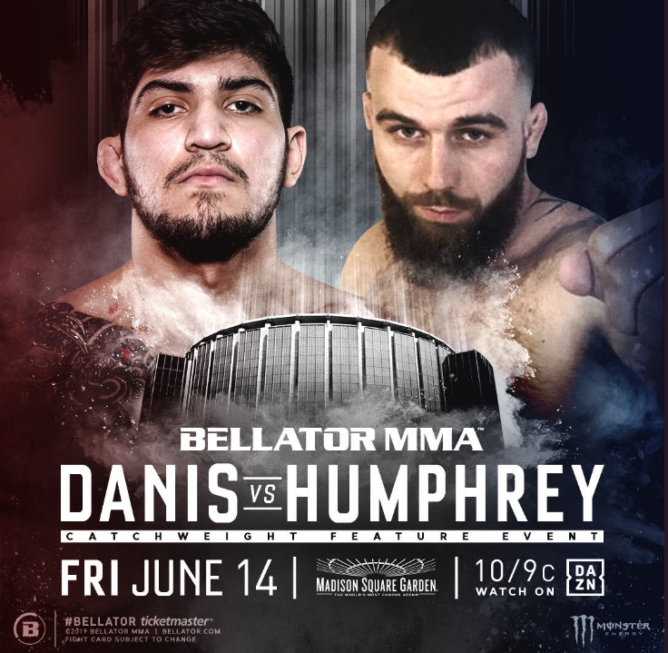 i will be fighting June 14th in the mecca Madison Square Garden a dream come true! 🙏