Defense Against an Attacker in the Subway – Gracie Breakdown [video] 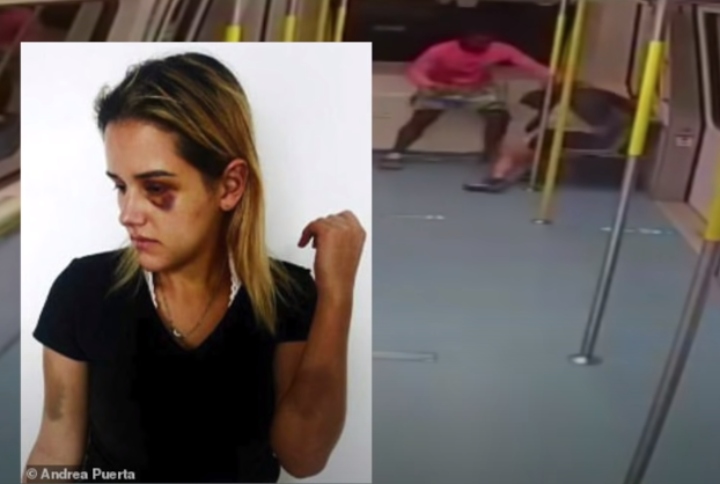 As the saying goes, “accidents go after people”, but worse when someone intentionally harms another person. Especially when the victim doesn’t know how to defend themselves or has nowhere to run, and the attacker is aggressive.

Andrea Puerta, unfortunately, did not know how to defend herself against a much larger man who boarded the subway in downtown Miami and pounded her with his fists mercilessly. It took place on September 4, and the girl published disturbing photos and a video of the beating after the incident. Her face was covered with bruises, her jaw was visibly swollen, and the aggressor broke her rib, not to mention the trauma it caused.

The aggressor also beat two other people that day. Fortunately, he was caught by the police and arrested.

Rener Gracie , in order to prevent such situations from occurring in the future, presents in the video below strategies to defend against an attacker in close quarters: