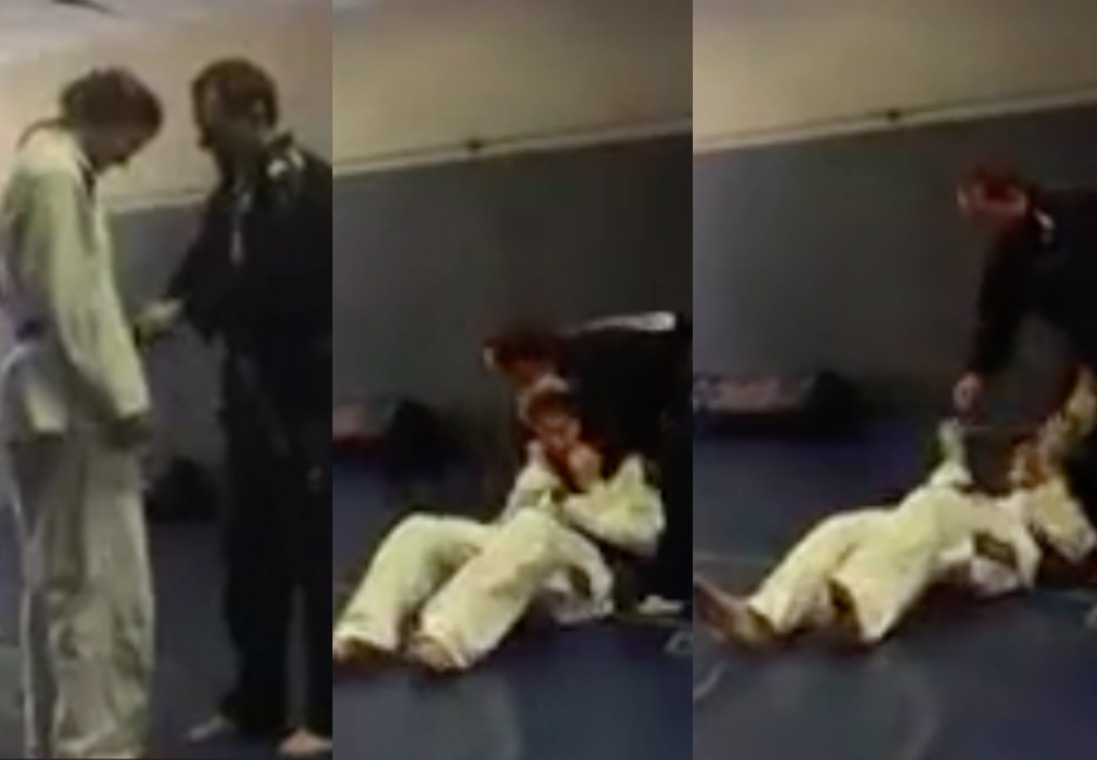 If you train BJJ, you have probably noticed to most schools have different ways off promoting students.

One controversial and quite common way is the  gauntlet/tunnel.

In the gauntlet, you take your gi jacket off and get whipped by your teammates with their belts.When a student graduates from one belt to another, some academies mark the accomplishment by making the new belt walk the belt whipping gauntlet.