What To Do When Your Opponent Has Double Underhooks 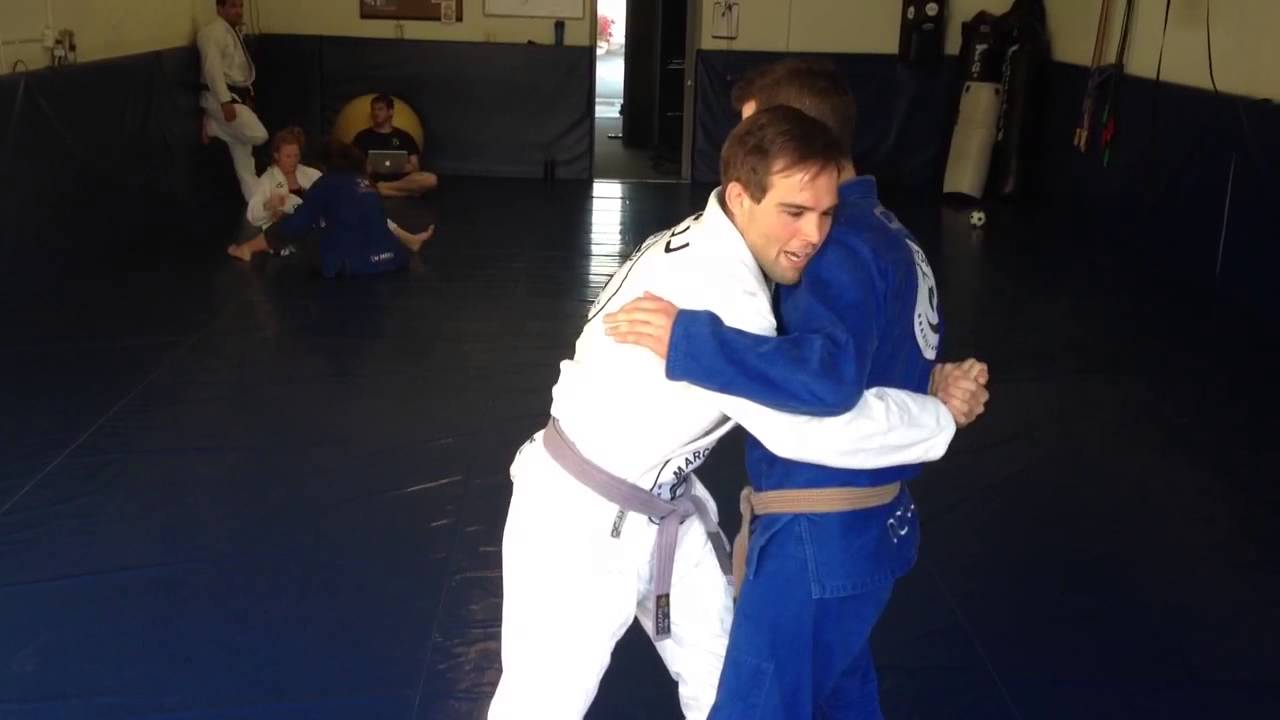 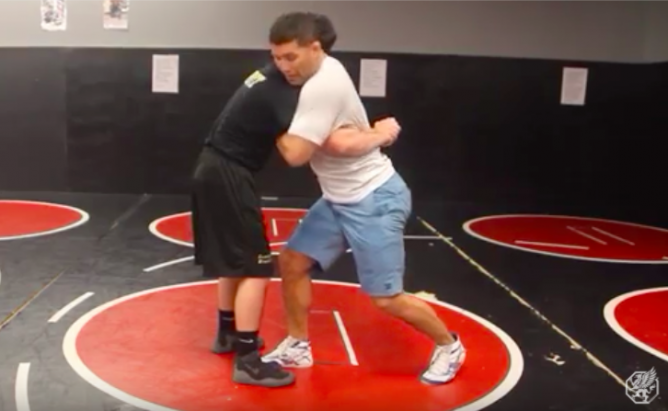 What to do when your opponent has double underhooks?

Coach Kyle teaches us what to do if your opponent has double underhooks on you.

This is a great counter and can be used for Wrestling, BJJ and MMA.