What Happens when UFC Fighters Test Themselves Against US Marines 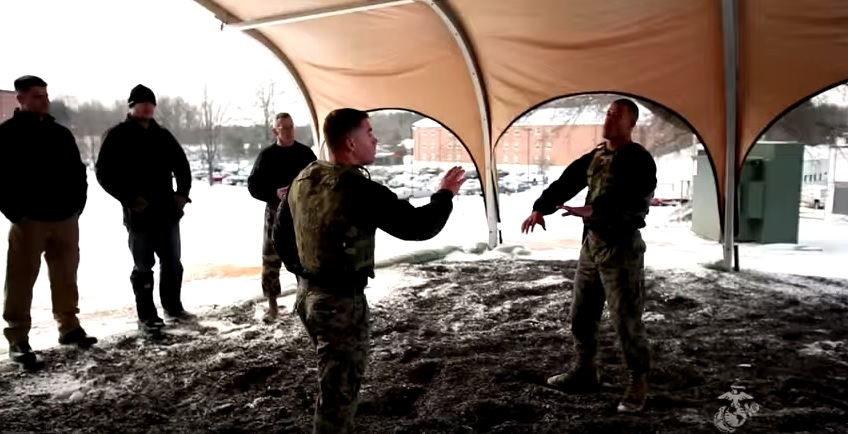 The UFC fighters try the marine corps’ Martial Arts program and test themselves against the marines using knives, bayonets, and fighting sticks.