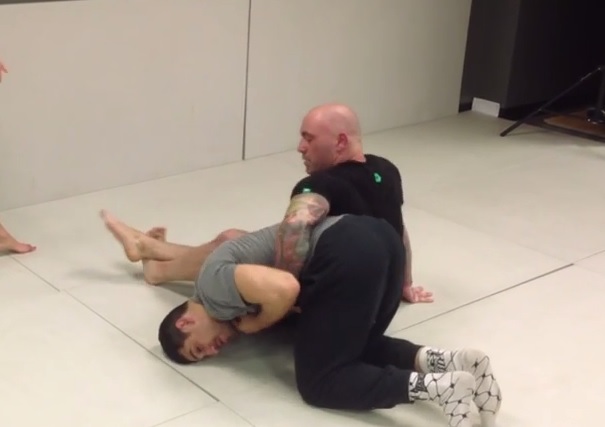 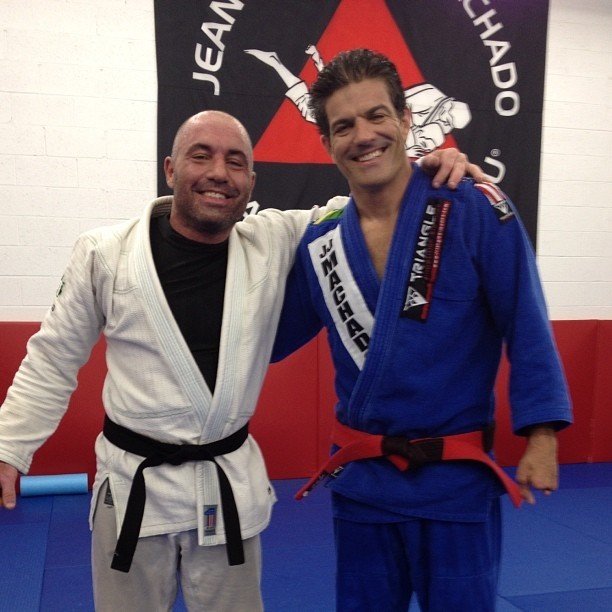 “ To enjoy jiu-jitsu you have to be in good shape, otherwise you just get f—ing strangled all the time. I’ve been doing Jiu-jitsu for a huge part of my life; it’s been a big part of my life since 1996, so that’s another reason why I enjoy exercise.

Also, I like blowing off stress. One of the most underrated aspects of exercise is the effect on the mind. I have friends that are really intelligent who sort of pooh-pooh taking care of the body as if it’s some sort of egotistical, vapid approach. I think they’re doing their mind a disservice by not clearing out all the cobwebs that come from stress and hormones building up. There is all sorts of fight or flight s— going on and reward systems that are in place in your body that are not being managed by day to day society working in a cubicle or sitting in your car in traffic. There are all sorts of things that your body doesn’t do that it’s sort of designed to do.”

One of the rare videos of Joe Rogan rolling: