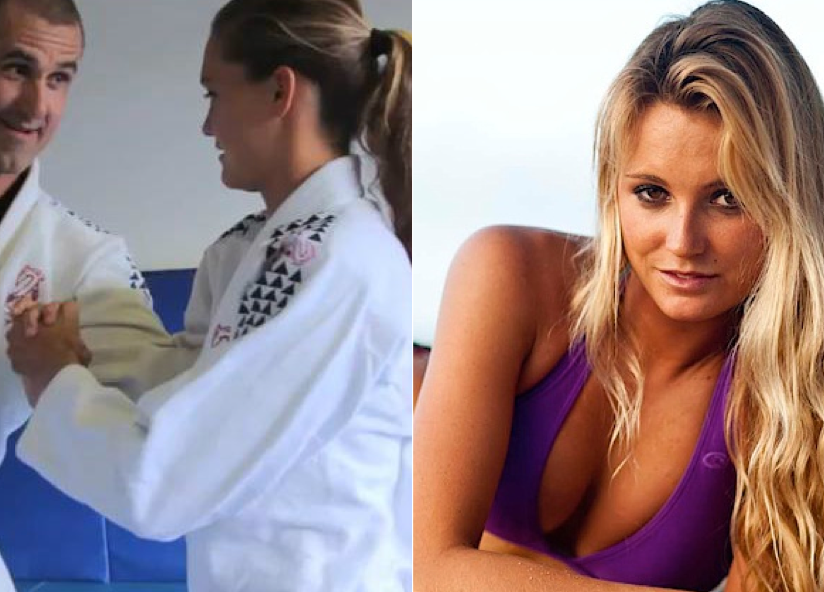 Alana Rene Blanchard is an American professional surfer and model. Blanchard has surfed on the ASP World Tour, though she has indicated she may take a break from competitive surfing in 2015 Blanchard also designs and models Rip Curl swimwear, particularly a line of wetsuits specifically for surfing.

Alana is the daughter of Holt Blanchard. Both Alana and her father are friends of fellow surfer Bethany Hamilton, and were present when Hamilton suffered the shark attack that cost her an arm. Blanchard was played by actress Lorraine Nicholson in the 2011 film Soul Surfer. 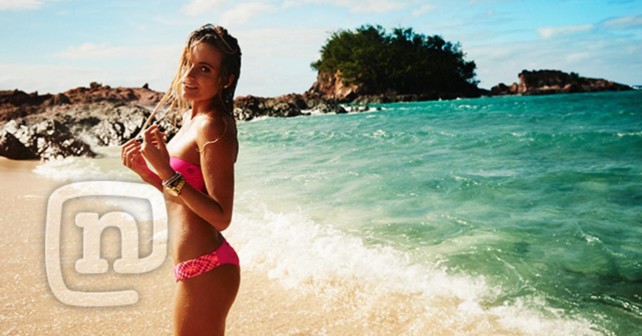 In this cool video, Alana hangs out with Leila Hurst, and Camille Brady, and spend a ton of time in the water, but when on dry land they fully devote their time to healthy lifestyles. In this episode, they head to Hanalei Yoga on Kauai to focus on muscle relaxation, core strength, and balance. Then it’s a special visit to Brazilian Jiu-Jitsu teacher Bruno Ewald to learn some self defense moves.