Watch: Fedor Emelianenko in a Sumo Match in Japan 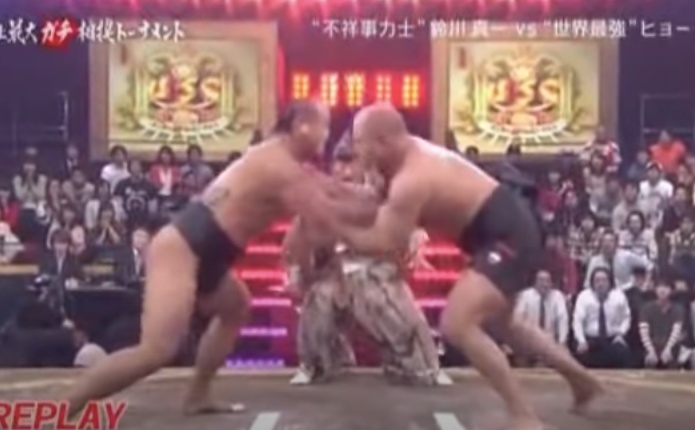 “It was interesting, – said Fedor after the show, – Yeah, really interesting!” And his voice was greeted by Japanese audience’s frantically applause.