Watch: Cobrinha’s Guard Passed For The First Time Ever in Competition by Marcio Andre 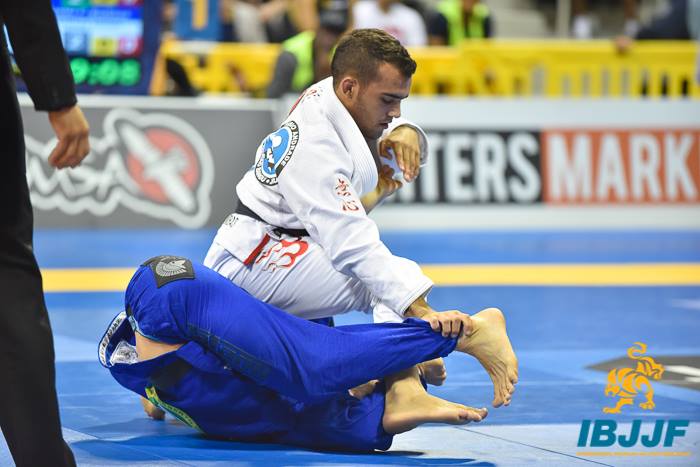 Up and comer Marcio Andre showing incredible pressure and perseverance with this pass on Rubens Cobrinha at Worlds.

This was the first time ever that Cobrinha’s guard was ever passed in BJJ competition. Cobrinha faced Rodolfo Vieira in the 2011 world pro in Abu Dhabi, where Rodolfo almost passed his guard but instead took Cobrinha’s back.

Andre defeated Cobrinha and went on to face Rafael Mendes in the final and lost by one advantage.