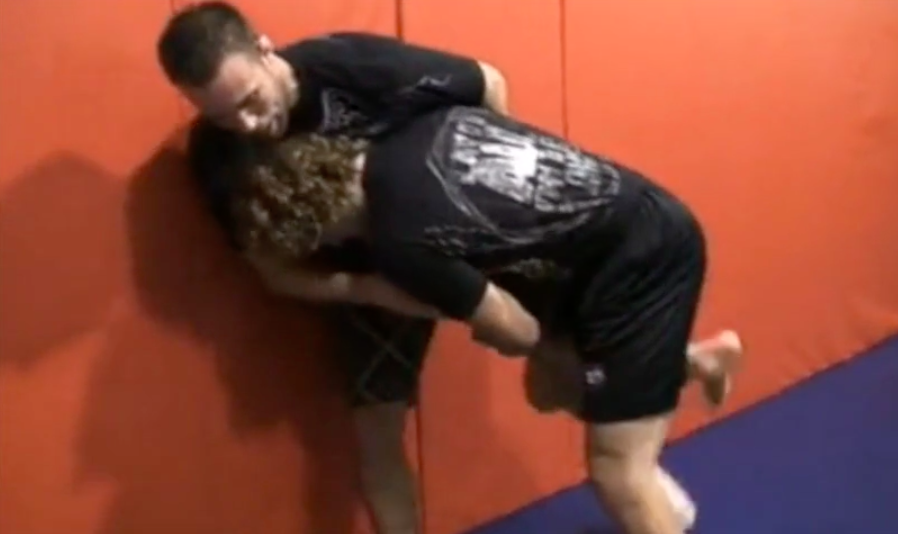 This is a very exciting match up between two wrestlers with serious grappling skills who both push the pace.

Shields as a BJJ black belt but is also a high level Wrestler although not at the level of Askren. Shields began amateur wrestling at age nine. He has competed in over 601 folk, freestyle, and submission wrestling matches. Shields was a four-year varsity wrestler and state qualifier at Calaveras High School, finished 2nd place at the Amateur Athletic Union National Freestyle Championships, qualified for U.S.A./ FILA Nationals & World Team Trials in both the junior & university men’s divisions. He is also a two time All American wrestler from Cuesta College, placing 4th in the state tournament in the 177 lb weight class in 1997 and 3rd in the 197 lb weight class a year later.

Check out the awesome video: