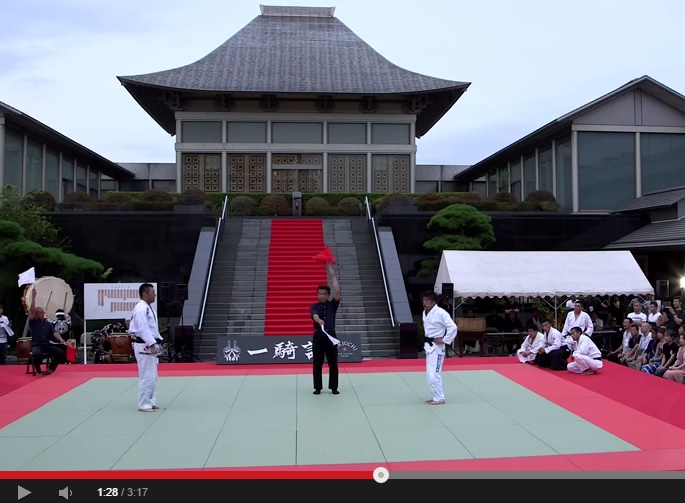 MMA legend Genki Sudo organized on August 24, 2014, an Ikkiuchi 8-man grappling tournament held in the Zenryuji Temple in Adachi, Japan.
Ikkiuchi was in homage to the old traditional Japanese tournaments but using the modern BJJ style and rules.
The matches were five minute round and a 3 minute extension if nobody submitted. There was no prize money. 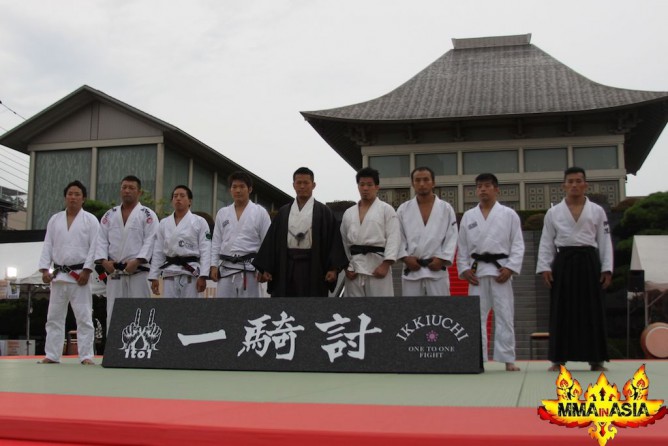 Check out the highlight video: