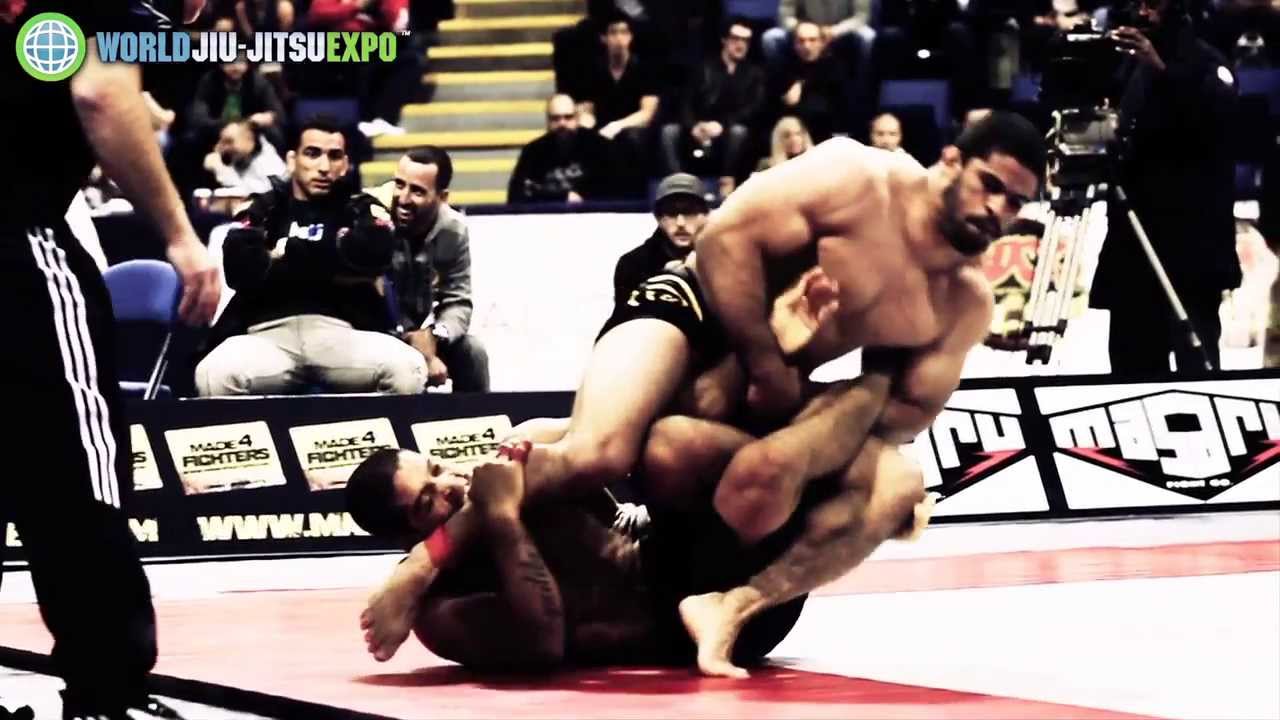 Things got off to a rocky start as Palhares missed weight and was removed from the event. He was given a second chance and ended making weight. He made it the final of his weight division (88kg). On his way there he beat David Avellan by kneebar and injured him as he kept cranking even after the tap. He faced Andre Galvao in the final,