Understanding the Judo vs BJJ Mindset 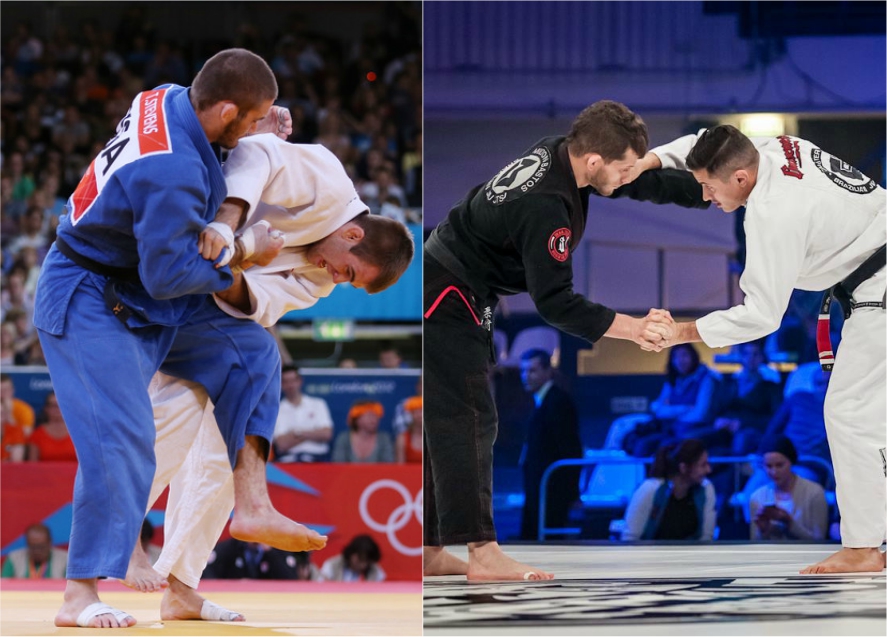 Matt D’Aquino is a multiple Australian and Oceania Champion and a 2008 Beijing Judo Olympian. He has been studying Judo for over 23 years. He is a 3rd Degree Black belt and a purple belt in BJJ. Matt has also come out with a great new DVD set for BJJ players: Judo for BJJ.

In this video, 4th Degree National Judo Champion, Marc Dickie discusses some key points about Judo mentality and attitude along with the jiu jitsu mentality, before discussing stance and getting grips as well as some nice Judo Throws to close out a great seminar at Grappling Mastery!

A good analogy is this meme which shows exactly what Dickie talks about: 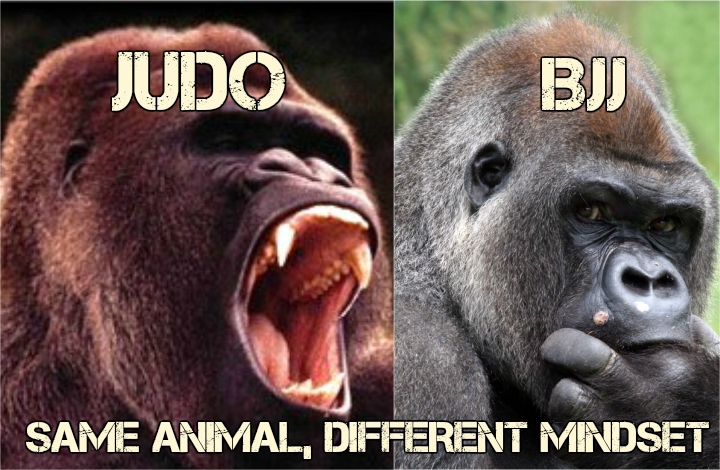