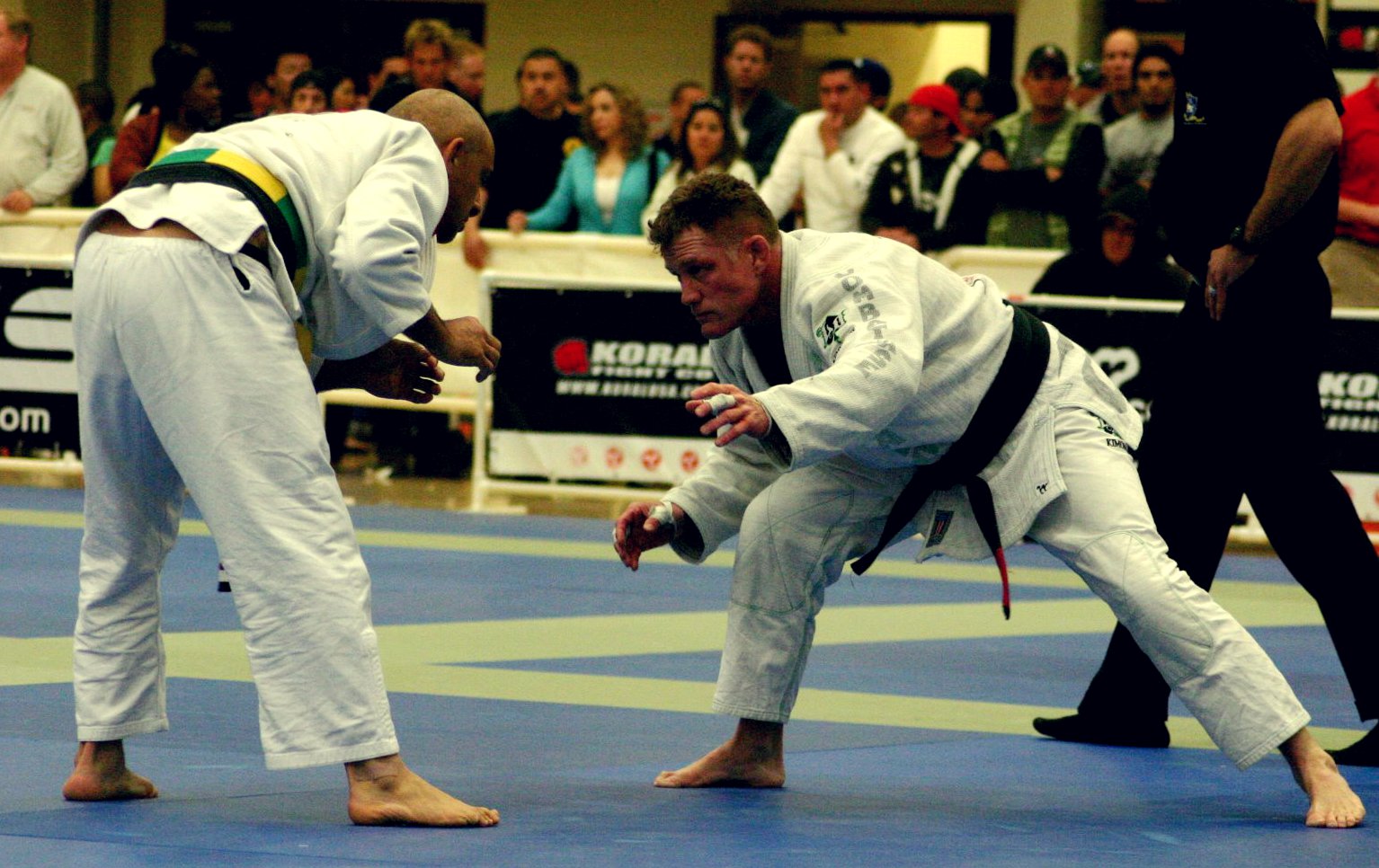 Much like Brazilian Jiu Jitsu as a whole, the art of the takedown is ever-evolving and is becoming a major focal point for grapplers everywhere.

When I first started training, I remember that my view on the takedown was very narrow: single leg or a double leg…that’s it!  Little did I know, there were countless ways to secure the takedown!

For instance, Renato Migliaccio shares two excellent ways that you can go about without putting yourself at risk to be trapped under your opponent.

Get those pen and pads ready!

The wrist control to single leg setup is a very unique and effective way to keep your opponent guessing at all times, which in turn allows you to go about executing the takedown attempt and being able to gain the dominant position.

While it may sound like it’s a tricky move to pull off, in execution, it’s actually rather simple and is a practical move for almost any belt level of grappling to be able to execute!

It’s really that simple!  This is a good way to prevent your opponent from sprawling on top of you, as they will also be trapping their arm in the process if they so choose to go that route.

Attacking The Opposite Leg For The Takedown

If going for their wrist isn’t you cup of tea, then you can always focus on something that is much easier to pull off, and that’s simply attacking their opposite leg!  The setup is very, very easy.  First, you’ll want to secure a leg for the single leg.  No matter what, do not let go!

Let’s assume that our opponent has wonderful balance and isn’t letting you finish the takedown.  Rather than trying to exert more energy by trying to knock them off of their center of balance, maintain the pressure you have already began to exert.

Next, switch the grip you have on their leg, so that your far-side hand is now holding onto their leg, freeing up your same-side hand.

From this position, reach over with your free hand and up their leg around the knee.  To finish this sequence, simply pull on that knee towards your body, while driving into their body with your torso.

This will cause them to lose their balance, and send them toppling to the mat! If you liked this article be sure to check this one out about more single leg finishes!