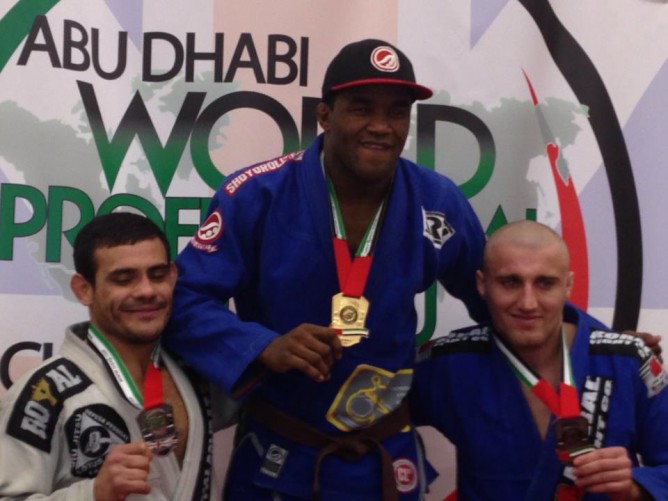 The UK trials is one of the strongest trials in Europe. Many competitors from all over the world joined in the battle to qualify for the World Pro. Stars such as Jackson Souza, Maciej Polok, Janni Larssoon, Karolina Zawodnik or Kywan Gracie Behring were there. A total of 13 travel packages were awarded for the World Pro at Abu Dhabi at the British Trial. The 5th edition of World Professional Jiu-Jitsu Cup, will be held in Abu Dhabi, on 11-13 April 2012. It’s the largest professional Brazilian Jiu-Jitsu event in the world, with combined prize fund of one million US dollars. Here’s a highlight of the action: