The Lucas Lepri Strategy: How To Build Up A Huge Lead On Points In A Jiu-Jitsu Match 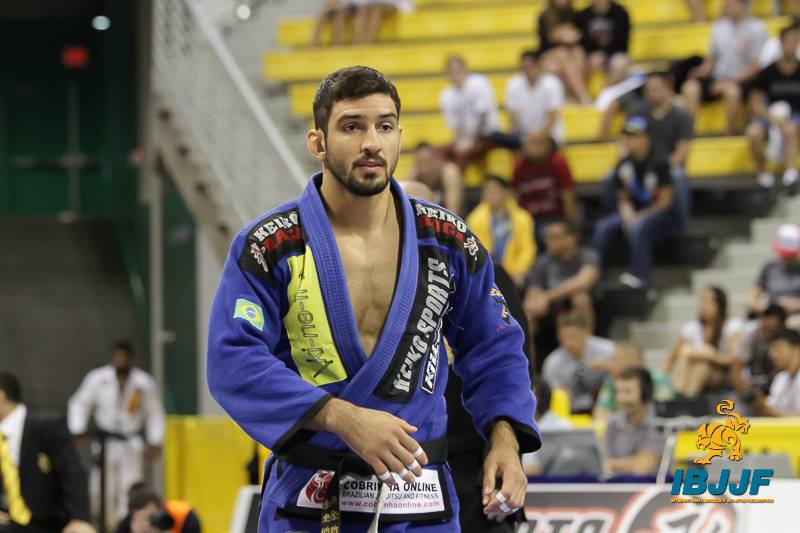 Watching the 2014 worlds, one match really caught my attention: the light weight semi-final between Lucas Lepri and Roberto Satoshi.

Lucas had a really good strategy on how to accumulate a huge lead on points. If you fast forward to 3:20 on the video, you can see what he did.

He used his signature knee slide pass and once the 3 points were awarded he briefly returned to Satoshi’s half guard. He never sank his leg too deep in the half guard however, and he maintained a knee slide control and was able to re-pass the half guard within seconds and was awarded a further 3. after a few seconds, he did the same thing again and 3 more points were added, making it a staggering 9-0 with a minute.

At this point, you could feel the desperation on Satoshi’s face as he had to go for broke in order to win. This meant that his game opened up and Lucas was able to further pass and score more points. The end result was 20-0.