The Lost Art of Striking in Brazilian Jiu-Jitsu 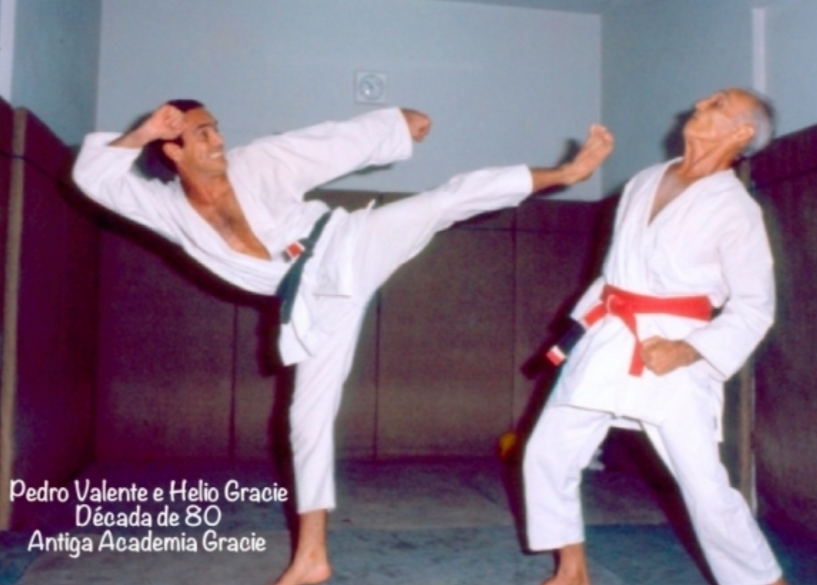 Most people think of Gracie Jiu-Jitsu as a grappling sport. Truth is Grand Masters Carlos and  Helio Gracie created a complete system of self-defense which is based on grappling but also includes some of the most effective strikes.
In this video instructor Marco Moreno (black belt under GM Relson Gracie) demonstrate some of those strikes involving the hardest parts of the human body to incapacitate an opponent, to set up other attacks or to break free from an assailant.