The Complete Beginner’s Guide to the Bow and Arrow Choke 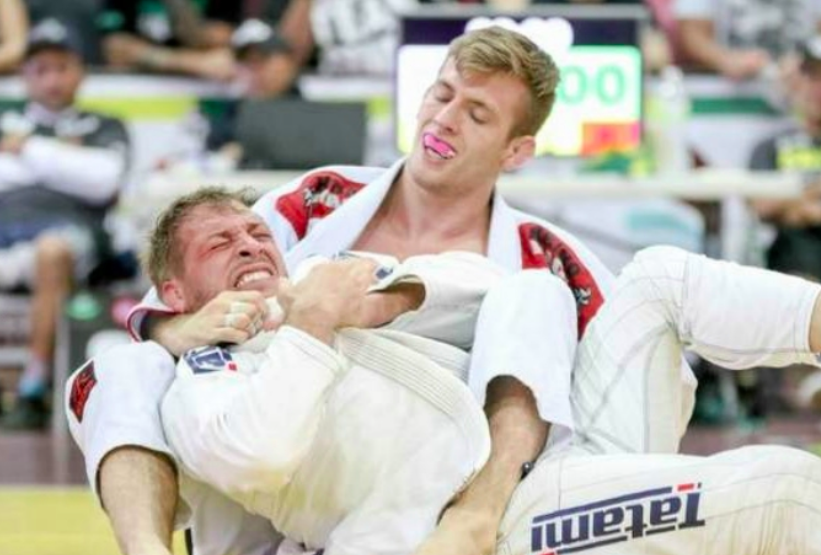 As the title suggest this article is all about how to execute the bow and arrow choke for the beginner. This is for the complete beginner who wants learn how to use this choke correctly and effectively. Tim and time again shows that bow and arrow choke is by far one of the most powerful and most fearsome submissions in the game. It’s used everywhere and at all levels and by literally everyone regardless of their size. This choke is most effective from the back and is executed as so.

This is done with the underhook hand because it’s closer to the lapel and it provide you with a much more stable lapel grip. With that in mind you’ll pull the lapel down and grab it with your other hand while at the same time pulling that elbow behind you opponent’s shoulder. That way, it makes it much harder for them to get lose and escape the hold. Now with your other hand, grab the fabric at the knee of your opponent’s suit and bring your left foot to the other side of their body while simultaneously bringing their back to the ground.

Once you’re in this position it’s always a great idea to block their second arm by wrapping your legs around it, this is an ideal way of lowering your opponents defense and gives you the upper hand to complete the choke. Finally, you going to pull your opponent back using your arms and legs, while doing this make sure that your head is as close to theirs as possible so as to further lower their defenses.  By practicing and mastering this choke and having it in your repertoire of moves with make you an opponent to be feared and one that will be able to take down other fighters quickly, efficiently, and effectively.