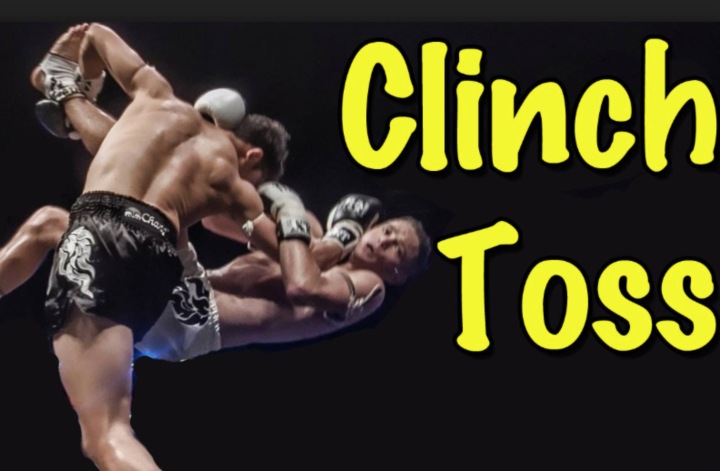 If you ever wrestle with a Muay Thai fighter, do not get in a clinch with them. They are masters at foot sweeps and trips…