The Amazing Growth of BJJ in Russia 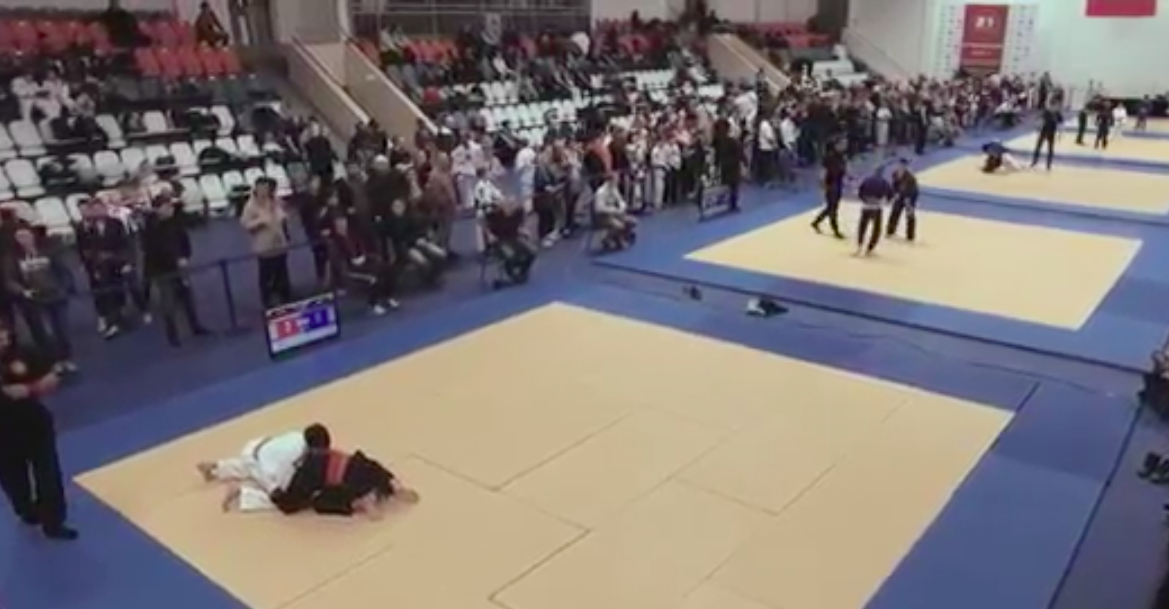 BJJ is growing very fast in Russia. Moscow hosted a kids tournament on 5th of December with 480 participants 4-17 years old . In May, 2016 they are planning to make it international .

Currently there are 5 Russian BJJ black that live in Russia.

Last year the first IBJJF events ever was held in Moscow: The IBJJF Moscow International Open and the No Gi Open. They were a smashing success. 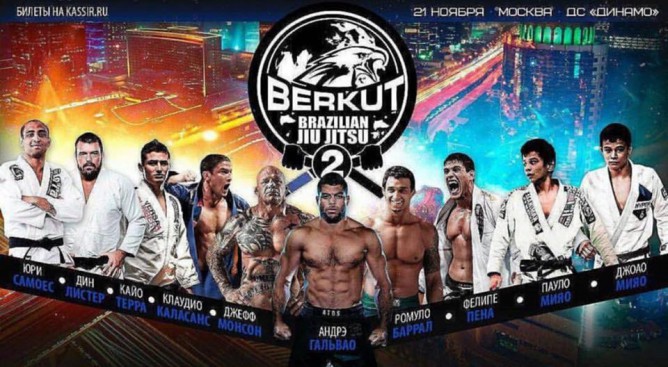 There are many new BJJ academies spreading around Russia and the overall level is growing fast.

The real success can be seen in the number of children training BJJ. This kids competition s a good indicator that BJJ in Russia is headed in the right direction. 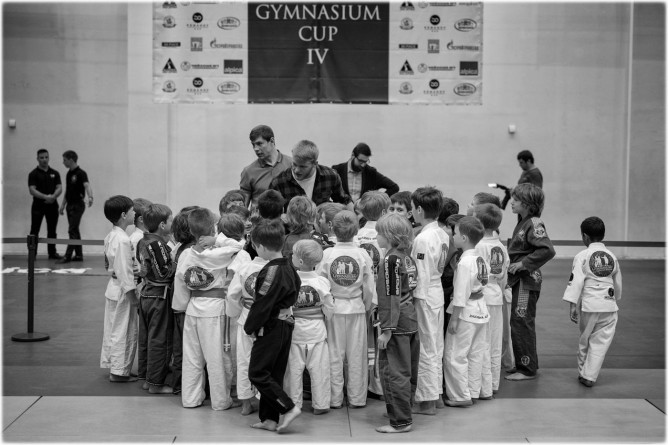 Watch out the amazing highlight: