Should You Pull Guard or Use Sacrifice Throws? 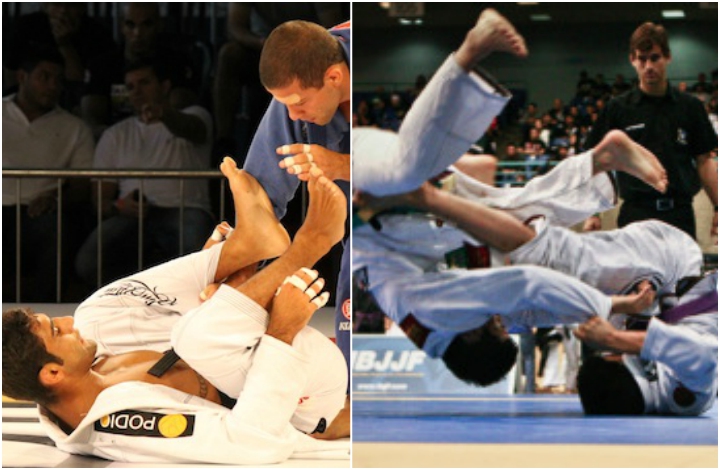 Below is the standard guard pull by obtaining a grip and sitting to the ground to immediately establish a competitor’s strongest position. Below is Paulo Miyao doing this to Alexandre Souza.

This type of guard pulling above is illegal in most other sports such as Judo and Sambo. Now on the other side we have the Yoko Tomoe Nage preformed below by Francisco Maciel. This is known as a sacrifice throw Judo because a person is using their own falling body to perform a throw.

Anybody can pull guard, so here are 3 very effective sacrifice throws: